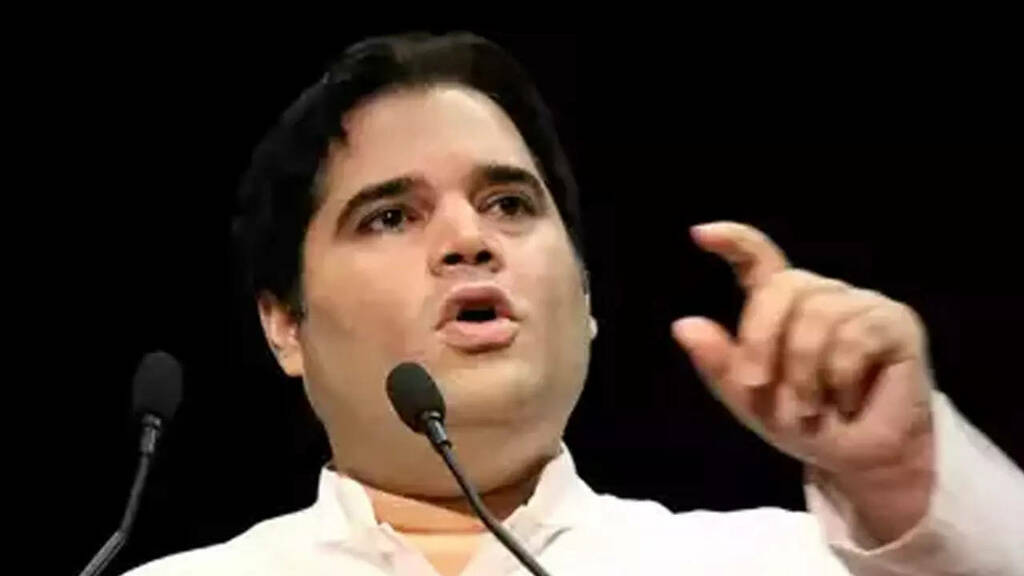 PILIBHIT: The BJP's Lok Sabha MP from Pilibhit Varun Gandhi on Sunday said he has tested positive for Covid-19 with "fairly strong symptoms".

In a tweet, he also said the Election Commission, which on Saturday announced the poll schedule for five states, should make sure candidates and political workers too get a precautionary dose of Covid vaccine.

"After being in Pilibhit for three days, I have tested positive for Covid with fairly strong symptoms," Varun Gandhi said.

He added, "We are now in the middle of a third wave and an election campaign. The Election Commission should extend precautionary doses to candidates and political workers as well."

Assembly elections in Uttar Pradesh, Uttarakhand, Punjab, Manipur and Goa will be held between February 10 and March 7 in seven phases with the counting of votes on March 10.

Chief Election Commissioner Sushil Chandra said he has asked the chief secretaries of poll-bound states to accelerate vaccination of all citizens above 18 years and ensure precautionary dose for all poll officials who have been designated as frontline workers.