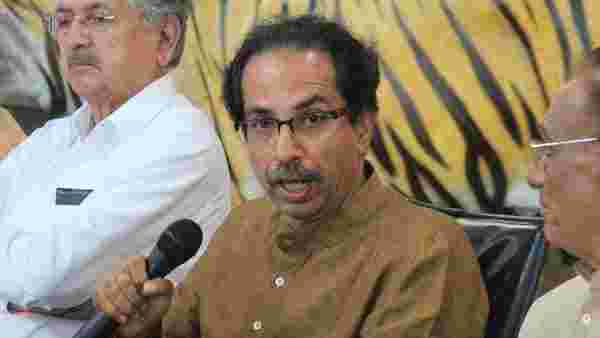 Shiv Sena announced that it will contest the upcoming assembly elections in Uttar Pradesh next year in all the 403 seats on Saturday.

The Shiv Sena regional executive body took the decision after meeting in Lucknow.

"Shiv Sena will be the voice of people and filed candidates in all assembly constituencies in Uttar Pradesh to counter BJP. Coordinators have been appointed to strengthen the organisation in every assembly constituency. The delegation of state leaders will soon hand over the report of the election preparation and the organisation," reads the Shiv Sena, Uttar Pradesh statement.

Meanwhile, ahead of the crucial Uttar Pradesh Assembly polls next year, BJP president J P Nadda on Saturday threw an open challenge to opposition party leaders to give an account of work done during their respective tenures in the state.

He also launched ‘Booth Vijay Abhiyan’ in a bid to repeat the party’s performance in the 2017 state polls.

“I challenge the leaders of the SP, BSP and Congress to come forward with an account of their respective terms and our booth-level workers are ready for an open debate with them over the same. None of the governments led by these parties did as much work as has been done in over four years of the Yogi Adityanath government," he said at a virtual function to launch the party's Booth Vijay Abhiyan.

Political activities have gained momentum in Uttar Pradesh as Congress general secretary Priyanka Gandhi Vadra is in the state for two days to formulate strategies for the state polls.

Congress general secretary Priyanka Gandhi Vadra on Saturday held marathon meetings with party office-bearers here and said their views will be crucial in the distribution of tickets for next year's Uttar Pradesh assembly elections.

Exhorting partymen to work round the clock for the polls, Gandhi said a strong Congress organisation is equally important for nation building.

On a visit to the state to review the poll preparations, Gandhi held meetings with Congress leaders and office-bearers, taking reports from districts and city presidents, state secretaries, general secretary and state vice-presidents, a party spokesperson said.

In the 2017 Assembly elections, the BJP won a landslide victory winning 312 Assembly seats. The party secured a 39.67 per cent vote share in the elections for 403-member Assembly. Samajwadi Party (SP) bagged 47 seats, BSP won 19 while Congress could manage to win only seven seats.