By Rebecca Walker Reczek, Berry Chair of New Technologies in Marketing and Professor of Marketing, The Ohio State University

The Research Brief is a short take about interesting academic work.

When companies say a product meant for pleasure was developed using science, consumers are less likely to buy it. That’s what we found in our peer-reviewed research.

Marketers often describe how a product has been scientifically developed in their promotions, on product packaging and on websites. Over 10 studies, we examined when consumers like products created with science and when they do not. We found that it depends on what the marketer is trying to sell: pleasure or practicality.

Participants informed about the involvement of science were 31% less likely to pick the first option relative to the other two. This suggested that people don’t like to associate science with delectable treats – all of which were identical and given to the students.

Two similar studies involving cookies confirmed this finding and even demonstrated that merely the mention of “science” can be a turnoff.

We found that those told about the science were 14% less likely to want to purchase the smoothie than the others.

We aimed to see if these findings would also apply to non-consumable products, which can be seen both as pleasurable and practical.

In one study, we asked 1,013 Americans on MTurk to review a promotional message about a brand of body wash and rate their purchase intentions. Half read that the body wash will “immerse your senses in an indulgent experience” – an appeal to pleasure – while the others learned it will “wash away odor causing bacteria” – the practical appeal. Furthermore, half of participants in each group were either told the product was scientifically developed or were given no information about its development.

We found that participants who received the pleasure appeal were much less likely to want to buy the product when told that science was involved. But those who were informed of its more utilitarian qualities were more likely to buy when the science was mentioned.

Subsequent studies showed that companies can reduce this “backfire effect” by emphasizing that science is necessary to produce the product – such as by explaining that chemistry is necessary for baking. We also found that people who have a high degree of trust in scientists or work in related fields do not respond negatively to the mention of science.

Science, and the scientific method, is vital to producing just about everything you see around you, from computers and smartphones to shampoo and – you guessed it – chocolate chip cookies.

But our studies suggest that many consumers have mixed feelings about the promotion of science in product development.

We believe this occurs because people stereotype the scientific process as being competent but cold, similar to how they stereotype scientists. As consumers, people tend to associate enjoyment and sensory pleasure with warmth. Put another way, it was the feeling that a product focused on pleasure is an odd fit with science that reduced people’s desire to buy it.

Future research can explore other ways to turn off the science backfire effect for pleasure-focused products. We don’t yet know if there are ways to change people’s beliefs about science so that it doesn’t seem like such a mismatch with pleasure. 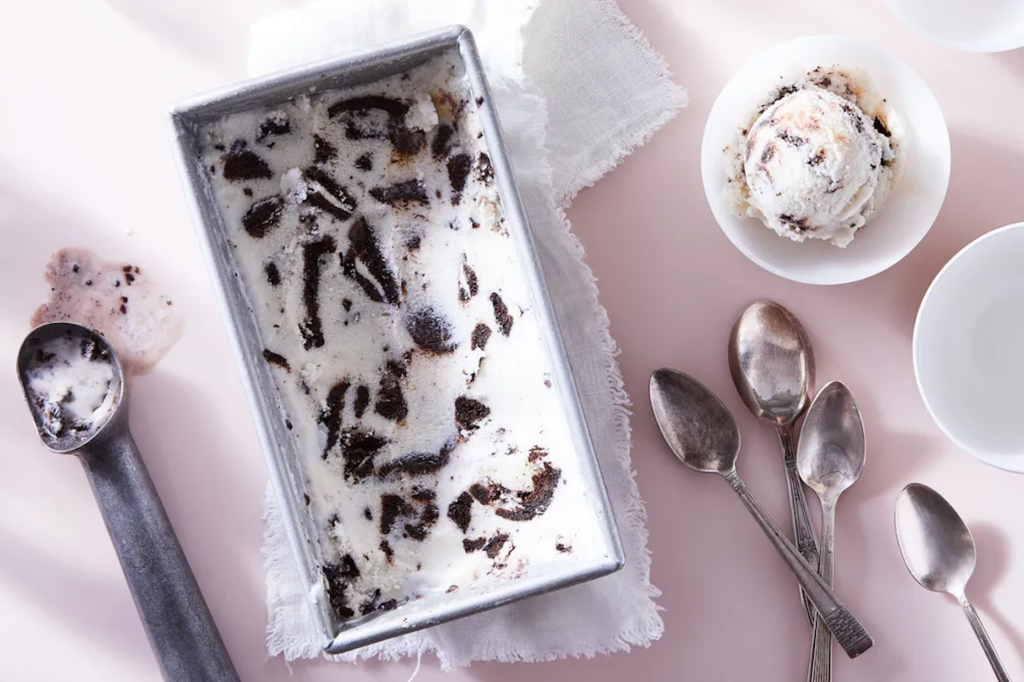