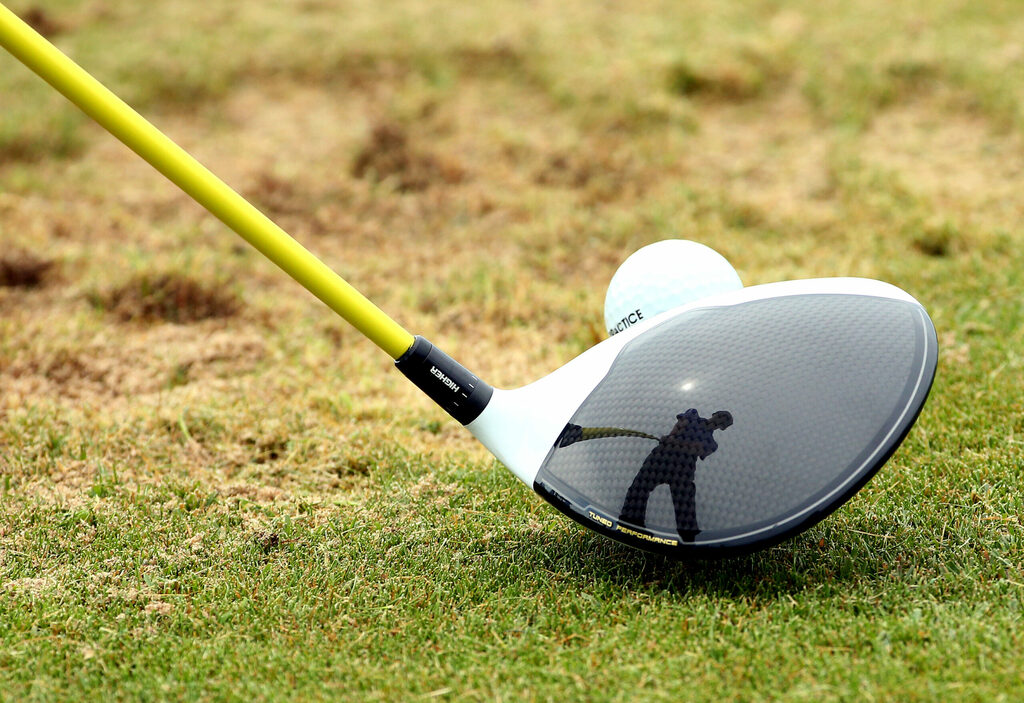 The U.S. Golf Association and the R&A jointly announced Tuesday morning that a new Model Local Rule will be made available starting Jan. 1, 2022, that reduces the length of non-putters from 48 inches to 46 inches.

The rule is likely to be put into play only at some elite competitions and is unlikely to ever be enforced for regular amateur play. Consider it an option for the U.S. Open and not a driver-length cap for your member-guest tournament or weekend game.

Yes, this is what Phil Mickelson tweeted about twice in August, but a reduction in the maximum allowable length of golf clubs has been in the works for several years. In October 2016, the USGA and R&A sent notices to equipment makers stating that the game’s governing bodies were researching and considering a reduction. In February, the USGA and R&A asked club makers again for feedback concerning a reduction in the maximum club length. That comment period, which includes comments on other possible local rules intended to curb distance including rollbacks on balls and clubheads, ends Nov. 2.

“We have been looking at this specific rule regarding club length for a while,” said Thomas Pagel, the USGA’s senior managing director of governance, in an exclusive interview with Golfweek. “Ultimately, we put it on pause as we undertook the Distance Insights project. But as we and the industry continue to work through Distance Insights and look at potential distance reductions going forward, it is just the right time to be proactive.”

Creating a Model Local Rule allows golf tournament organizers to put special rules in place for their events. In this case, event organizers can choose whether to allow clubs longer than 46 inches to be used or not. The USGA and R&A stressed that this Model Local Rule is intended to be used only at elite events, not at the local level to govern recreational and club golfers.

For example, the PGA Tour might implement the rule and not allow players to use a 47-inch or 48-inch driver – either of which is currently allowed – at the Players Championship, Honda Classic or Farmers Insurance Open, while the Augusta National Golf Club might not to chose to implement the Model Local Rule, allowing participants in the Masters to use such a longer-than-stock driver.

A handful of touring professionals use drivers that are longer than 46 inches, including Mickelson, who tweeted that he uses a driver that is 47.5 inches long. Other pros have switched to shorter drivers, sometimes as short as 43.5 inches, to maximize control.

Decades ago, most stock drivers at retail were shorter than 44 inches. The advent of lighter graphite shafts and larger titanium and carbon-fiber clubheads allowed manufactures to make longer drivers that were still relatively controllable and more forgiving than old-school wooden and early metal clubheads. A longer club can produce more speed and more distance, so long as the player can find the center of the clubface or some impact point near it.

Pagel would not speak on behalf of the R&A, but he made it clear the USGA – which runs the U.S. Open, U.S. Women’s Open, U.S. Amateur, U.S. Women’s Amateur and several other top events for elite golfers – knows what it is doing next season.

“It’s something that we believe in, so our plan would be to implement this in all our championships in 2022,” Pagel said. “Now, that does not include qualifying, but certainly at the championship proper this local rule will be in effect.”

So, if you have aspirations for qualifying for the 2022 U.S. Open at The Country Club or the U.S. Women’s Open at Pine Needles, you can use a driver that is over 46 inches in length during qualifying rounds. But if you make it into the championship event, you will need to use a driver of 46 inches or less. In the near future, Pagel said, golfers attempting to qualify for national championships and USGA events will need to use clubs that conform to the Model Local Rule.

The vast majority of recreational golfers and tour professionals use a driver that is less than 46 inches in length, so this Model Local Rule will not affect them. Club Champion, which has 85 club-fitting locations across the United States, recently told Golfweek that only about 5 percent of all the drivers it sells are longer than 46 inches.

This announcement of this Model Local Rule will not surprise people within the industry, and it definitely is not something that is going to close the debate regarding distance. The ruling bodies reported in 2020 that modern distance plays too great a role in golf and that current rates of distance gains were unsustainable.

“When this topic was discussed several weeks ago, I think there was some perception that, ‘This (cap on overall club length) was a part of the Distance Insights project and that the governing bodies had invested a lot of time and energy into Distance Insights, (and) this is what you came up with?,'” Pagel said. “This is not the solution to Distance Insights. This is not even a solution. This is just an area where we want to be proactive as the industry continues to explore and have these discussions and dialogs around distance, the role distance plays in the game and what it means for the game going forward.”