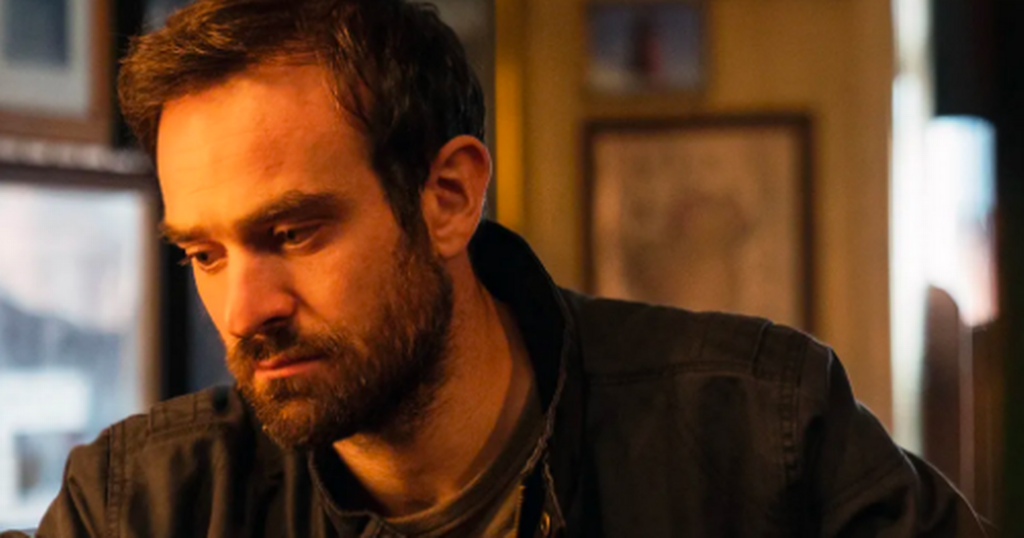 With new gangster drama Kin premiering on RTE One this Sunday, the national broadcaster will be hoping that the eight-part series can capture some of the magic that made Love/Hate so popular.

US viewers have finally got a glimpse of the show and it appears that the Love/Hate comparisons are just.

"Just watched the 1st episode of this and its excellent. Cast in it is outstanding. If you liked Love/Hate you'll love it. RTE on Sunday night. Can't wait to see the rest," said one viewer.

Elsewhere, plenty of people were immediately sucked in by the first episode of the drama.

"It is amazing & wild & beautiful & painful, just like all families can be. I’m still processing all my emotions. Can NOT wait for this season to WRECK MY HEART!" and "What a fabulous first episode. Watched #Kin with a friend and loved it so much, we can't wait for more. Brilliant cast and the story engaged us from the first scene."

After the credits rolled on the first episode, it's fair to say that viewers will be tuned in to the next one.

"Absolutely brilliant. Best TV I've watched in years" and "excellent first episode. Guaranteed Hit," were some other remarks made by impressed fans.

As the show's synopsis states, Kin revolves around: "The Kinsellas are a small but tight-knit crime family in Dublin, increasingly at odds with a powerful drug cartel. When the hotheaded son of Frank Kinsella gets into a violent confrontation....the drug cartel retaliate.

"Kin underlines the unbreakable bonds of blood and family as it charts the lives of a fictional Dublin family embroiled in a gangland war and the consequences of their choices."

In its review, SlashFilm said: "The show is an epic tragedy, an exploration of how love and grief are entwined, how a horrific loss can shape you into someone else. A before and after. It's also about how such grief can twist and warp the family as a whole, and start an avalanche that will impact much more than a family's personal relationships."

The same review also signalled out Charlie Cox (Boardwalk Empire and Daredevil) for specific praise when they said: "The acting is outstanding, particularly Cox's Michael, a stoic man recently released from prison with a maelstrom of emotions roiling just beneath the surface."

AV Club also highlighted the acting in Kin as one of the drama's greatest strengths, elevating it from other gangster shows in the genre.

"The show packs its roster with ace character actors and potent, charismatic performers, each one giving their all to this fairly generic material. They make the shopworn clichés sing, once again proving that, with the right cast, even halfway-decent material can come alive," they said.

Audiences will be able to make up their own impression when Kin airs at 9.30pm on Sunday on RTE One.