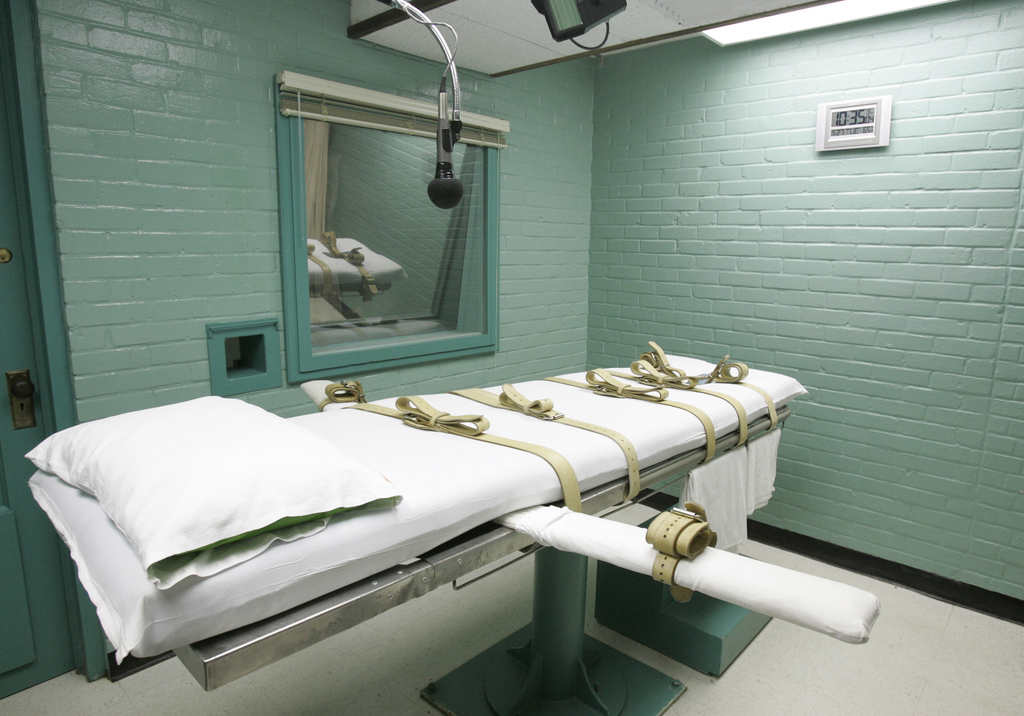 A prisoner in Texas has been granted a last-minute stay of execution by the United States Supreme Court, after asking that his pastor be allowed to hold him as he is put to death by lethal injection.

John Ramirez, 37, was scheduled to be executed on Wednesday evening for stabbing a convenience store clerk to death during a 2004 robbery, but his lawyer petitioned the supreme court to halt execution on the grounds that the Texas Department of Criminal Justice (TDCJ) would not allow Baptist pastor Dana Moore to touch Ramirez as he is being executed or to pray aloud in the execution chamber.

“The application for stay of execution of sentence of death … is granted,” the Supreme Court’s ruling said on Tuesday.

It gave no explanation, a practice that is common in emergency rulings.

In his petition, Seth Kretzer, Ramirez’ lawyer, said Texas authorities were requiring Moore “to stand in his little corner of the room like a potted plant” during the execution, which he argued infringes upon Ramirez’s constitutional rights to religious practice.

He added that if Moore prays out loud he risks being “ejected from the execution chamber by guards and referred for prosecution”.

While Texas prison authorities allow a spiritual adviser to be in the room during an execution, they must be quiet and are not allowed to touch a prisoner.

“Ramirez will be executed without the spiritual adviser guaranteed to him under the Constitution,” Kretzer said.

The conservative super-majority US Supreme Court rarely intervenes to halt executions, but it has done so in recent cases where prisoners have argued they are being denied access to spiritual advisers.

The court could take the opportunity of Ramirez’ case to clarify its position on the religious rights of those sentenced to death, after a ruling in February effectively barred states from prohibiting spiritual advisers unless a lower court ruled it would create serious security risks.

In 2018, the court rejected the request for a stay of execution for a Muslim prisoner in Alabama who asked for an imam to be by his side during his execution.

A few weeks later, following a public outcry, a stay was granted to an inmate who wanted a Buddhist spiritual adviser to accompany him to the execution chamber in Texas.

The Supreme Court said it would revisit Ramirez’ case in October or November.

There have been five people executed in the US this year.