US Says it Had Productive Talks on Iran with Russia 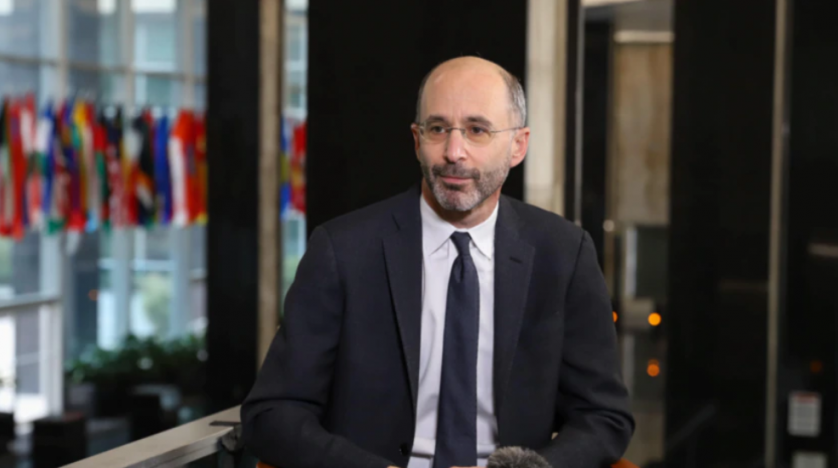 US Special Envoy for Iran Rob Malley had what he called "good and productive" discussions about the Iran nuclear issue with his Russian counterpart in Moscow this week, US State Department spokesman Ned Price said on Thursday.

“We continue to believe that the JCPOA is the most effective means to ensure that Iran is once again permanently and verifiably prevented from ever obtaining a nuclear weapon,” he said.

He was referring to the 2015 nuclear deal by its official name, the Joint Comprehensive Plan of Action.

Talks remain locked in Vienna on saving the deal with world powers that gave Iran relief from international sanctions in return for curbs on its nuclear program.

The deal was torpedoed by former US president Donald Trump's unilateral decision to withdraw the United States from it in 2018 and impose sanctions.