US’s wealthiest 1% are failing to pay $160bn a year in taxes, report finds 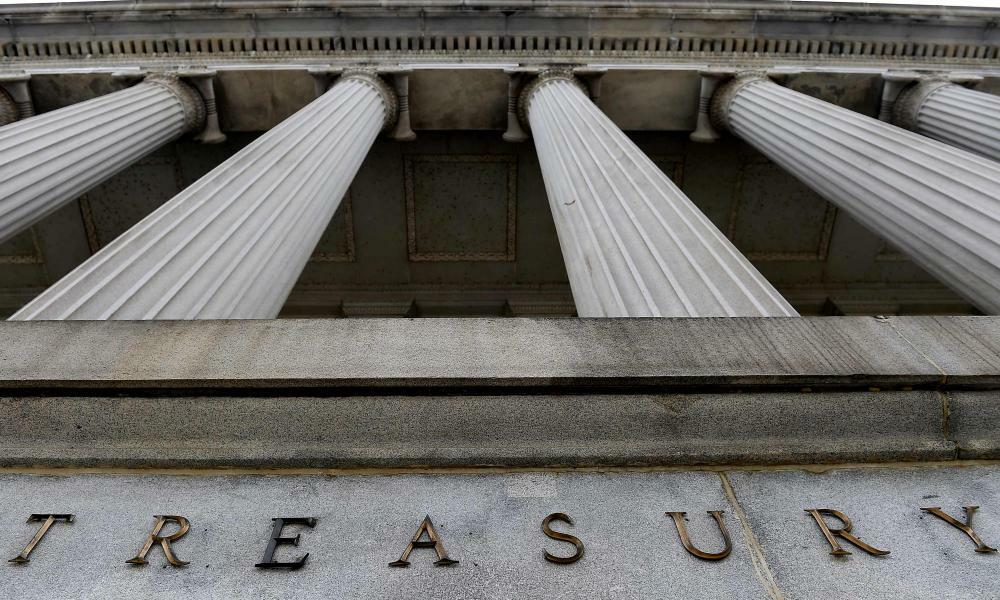 The wealthiest 1% of Americans are responsible for more than $160bn of lost tax revenue each year, according to a new report from the US treasury.

According to the treasury report, the wealthiest 1% of US taxpayers are responsible for an estimated $163bn in unpaid tax each year, amounting to 28% of the “tax gap”.

Sarin said that tax gap – “the difference between taxes that are owed and collected” – amounted to “around $600bn annually and will mean approximately $7tn of lost tax revenue over the next decade.”

The Biden administration proposes closing the tax gap by empowering the Internal Revenue Service (IRS) to more aggressively pursue unpaid taxes, at a cost of $80bn and in the process helping fund the president’s ambitious domestic economic agenda.

Republicans in Congress and lobbyists for business are united in opposition to the proposal to shore up tax enforcement.

“The sheer magnitude of lost revenue is striking,” Sarin wrote. “It is equal to 3% of GDP, or all the income taxes paid by the lowest earning 90% of taxpayers.

“The tax gap can be a major source of inequity. Today’s tax code contains two sets of rules: one for regular wage and salary workers who report virtually all the income they earn; and another for wealthy taxpayers, who are often able to avoid a large share of the taxes they owe.”

The treasury report may also focus attention on Americans outside the top 1% but still well off. According to the report, the wealthiest 5% of US taxpayers account for more than 50% of lost tax revenue annually. For the top 20%, the figure is 77.1%.

Sarin said that “for the IRS to appropriately enforce the tax laws against high earners and large corporations, it needs funding to hire and train revenue agents who can decipher their thousands of pages of sophisticated tax filings”.

Former treasury secretary Robert Reich, now a Guardian contributor, called the report a “bombshell” and said: “The IRS must have the funds to beef up enforcement. Every additional $1 of IRS funding yields $3 of tax revenue, mostly from the very rich who illegally avoid paying taxes owed.”

The treasury says closing the tax gap would raise $700bn in public revenue over 10 years.

The Congressional Budget Office has said reinforcing the IRS would not raise that much, putting the figure at approximately $200bn.

But the CBO also said that if Biden’s proposals were enacted, “tax compliance would be improved, and more households would meet their obligation under the law”.

• This article was amended on 9 September 2021. The Treasury said closing the tax gap would raise $700bn, not $700m as an earlier version said.