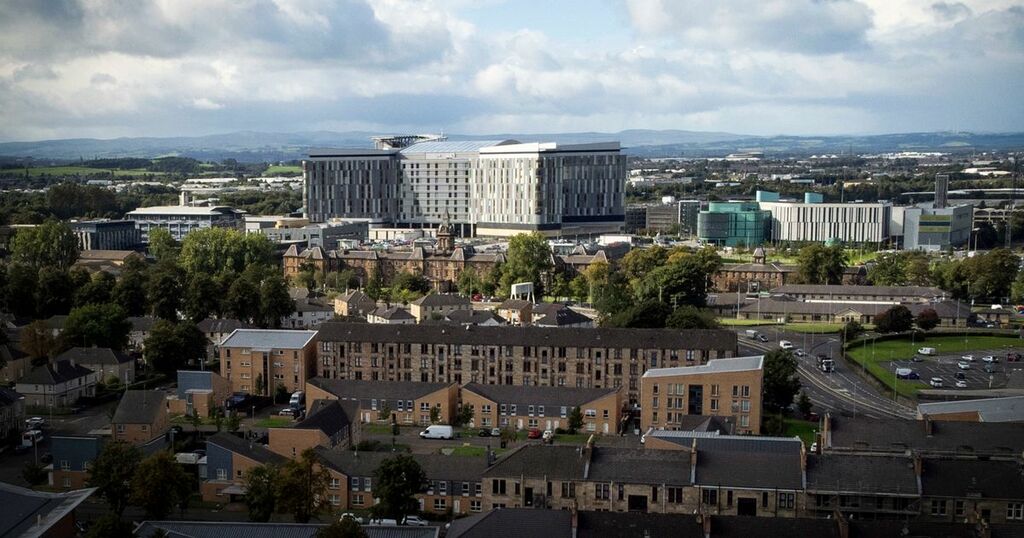 An alleged American fugitive who was arrested in Glasgow while receiving treatment for Covid-19 was caught after hospital staff were shown pictures of him.

Nicholas Rossi, who is known by various names and is said to have faked his own death to avoid prosecution, then had his fingerprints and DNA taken with the details passed to Interpol officials.

The 34-year-old, who is wanted in Utah for fraud and sexual assault charges, was then nicked by Police Scotland officers at the city's Queen Elizabeth University Hospital.

He appeared at Edinburgh Sheriff Court via video link on December 13, 2021, and now faces being sent back to America.

David Leavitt, Utah County Attorney, said he is confident that Rossi’s bail conditions will be closely monitored by police.

He said: “We have full faith and support of Scotland Police in this matter.

“Ultimately, the decision regarding bail is left to the international courts until Mr. Rossi is extradited to the United States.”

A further update from the US prosecutor said that the suspect was wanted in connection with the 2008 rape of a woman, after a sexual assault kit was re-examined.

As part of their probe, Rossi, who uses a number of aliases, was identified through photo evidence.

They added: “The hospital was then provided photos and confirmed that the person in the hospital matched the photos provided.

“As part of the extradition process, DNA and fingerprints were provided to Interpol as part of supporting evidence for extradition.

“The individual formerly known as Arthur Knight (Nicholas Rossi/Nicholas Alahverdian) was arrested by the Scotland authorities on December 13, 2021.

“His bail hearing was on December 23, 2021 in Scotland. The conditions were set by the Edinburgh Sheriff Court.

“Mr. Rossi’s custody during the extradition process is determined by that court. We have been working with our federal and international partners to provide the information regarding Mr. Rossi’s flight risk.”

The prosecutor’s office said that while they could not go into specific details about how Rossi’s hiding place was uncovered, they said it was due to “diligent investigative efforts”.

A Police Scotland spokeswoman said: "Officers arrested a 34-year-old man in Glasgow on Monday, December 13, in connection with an international arrest warrant.

"A report was submitted to the procurator fiscal."

A Crown Office spokeswoman said: "I can confirm that Arthur Knight appeared via video link from QEUH on Thursday 23 December 2021 in relation to extradition proceedings for the US.

"No future dates have yet been fixed."