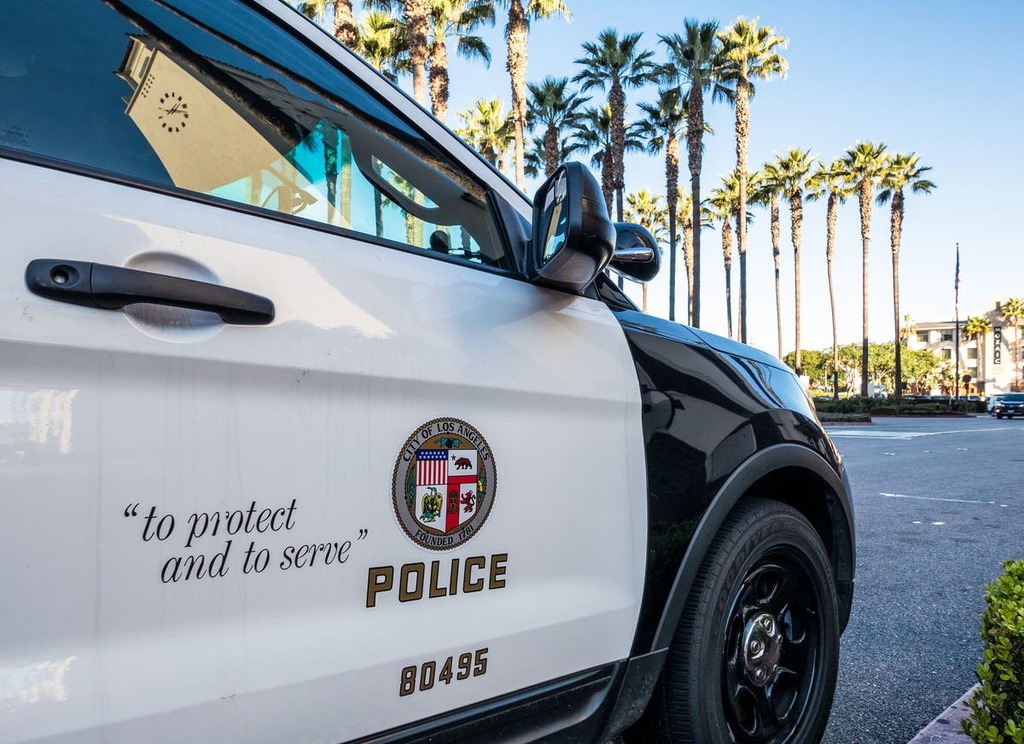 A California court has upheld a lower court order dismissing two Los Angeles police officers for playing Pokemon Go instead of responding to a robbery call while on duty.

On Friday, the California Court of Appeal upheld the decision of the Los Angeles Police Department to fire Louis Lozano and Eric Mitchell in relation to the incident in Crenshaw on 15 April 2017.

A captain in the area responded to the robbery call that day, leading to questions from their patrol supervisor, Sergeant Jose Gomez, court documents say. Mr Gomez tried to contact the officers multiple times but reportedly did not receive a response.

When he asked the officers later about not responding to the call, the two allegedly said that they were in a loud area and could not hear the radio.

But Mr Gomez later went through the video from the officers’ vehicle and found that the officers had heard the radio call, discussed it and decided not to respond.

A departmental probe revealed that the two officers were also playing Pokemon Go while on duty that day. The mobile phone game uses GPS to locate, battle virtual creatures that appear as if they are in the player’s real location.

“For approximately the next 20 minutes, the DICVS (digital in-car video system) captured petitioners discussing Pokemon as they drove to different locations where the virtual creatures apparently appeared on their mobile phones,” court records said.

However, the officers admitted to leaving their beat to find a Pokemon creature called the “Snorlax” as part of a “social media event” related to the game.

The court rejected their claims that the department had improperly used a digital in-car video recording of their private conversations to prove misconduct. “It would be preposterous to require commanding officers and internal affairs investigators to ignore evidence of ‘criminal or egregious misconduct’ simply because it was unintentionally captured” in such recordings, the court said.

It also ruled out their claim that they were questioned about their conduct by the department without a legal or labour representative present. It said that the officers had been questioned as part of the supervisor’s normal course of work, before the officers’ misconduct was known or the internal investigation had begun.

After the hearing, Greg Yacoubian, the officers’ counsel, told the Los Angeles Times that they were disappointed and that their private conversations should not have been used as evidence to fire them.

“The department did not adhere to its own rules,” Mr Yacoubian said. “Do the ends justify the means?”