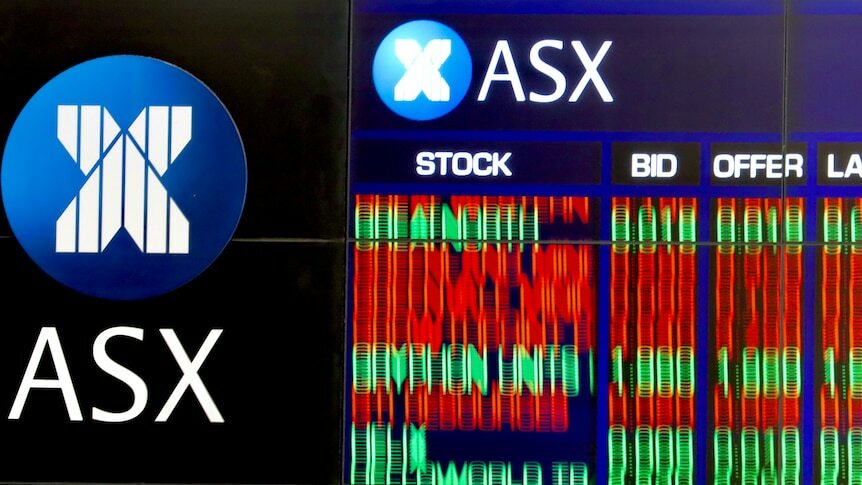 ASX defies Wall Street downer, as crypto struggles and $A falls
The Australian share market is ending the week on a high, despite global markets still struggling with looming rate hikes,…

ABC News
One subscription that gives you access to news from hundreds of sites
Sensex crashes 1,158 points; Nifty ends at 15,808: Top reasons behind today's fall

The Times of India
How central banks in India, US and other economies are fighting inflation

NEW DELHI: Global inflationary pressures are being faced by all economies alike. The surge in prices of key commodities has… 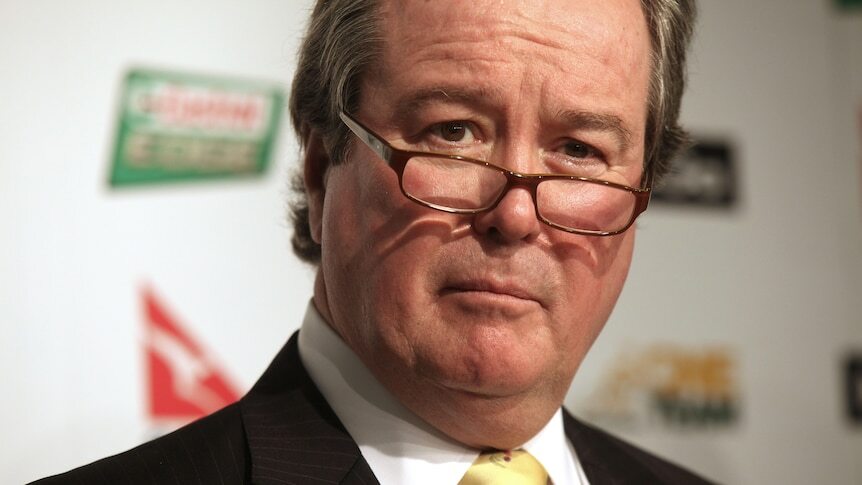 Surging prices rattle markets and tech stocks, while Bitcoin tanks to below $US27,000

Surging prices — and the possibility of looming interest rate hikes — are rattling global markets and tech stocks, while the price of Bitcoin has tanked to below $US27,000 ($39,000).

The Australian share market is tracking this global sentiment.

By end of the day, it was even further down.

Overall, the All Ords also lost 1.9 per cent. This equates to $46 billion being wiped out in a day.

Tech stocks were the worst-performing with the sector down 8.9 per cent overall. That followed the trajectory of the Nasdaq in the US.

Why did the markets drop?

The tech-heavy Nasdaq dived 3 per cent in the US on Wednesday (local time) as the latest inflation data there was released.

It showed the cost of everyday necessities, including food and housing, is still rising in the United States, with inflation there now sitting at 8.3 per cent annually.

Further interest rate hikes are now being tipped, after the data for April showed that inflation in the US was not slowing as quickly as many experts were anticipating.

The tech losses are being replicated in the cryptocurrency market.

This latest crash prompted the founder of one of the largest holders of Bitcoin to post a photo of himself working at McDonald's.

The Australian dollar also hit a low of 68.80 US cents.

City Index senior market analyst Tony Sycamore said it appeared cash was being put into the "haven" of the American greenback.

What did the US inflation data show?

In April, data showed the CPI rose by 0.3 in the US. The rise came even with a big decrease in the price of fuel, and surpassed many economists' predictions.

This puts the annual US inflation rate at 8.3 per cent.

While these rates did surprise markets, they still show the surge in price hikes is starting to calm down from earlier this year.

The April rise was significantly below the 1.2 per cent increase in March, when fuel prices were hitting global economies.

Increases in the cost of housing, food, airline tickets and new cars were some of the biggest factors behind the April price rises.

After taking out fluctuations in food and fuel, the so-called core inflation rate was also still higher than expected, at 6.2 per cent.

The food index rose 9.4 per cent, which is the largest annual increase since April 1981.

"This increases the possibility that the US Federal Reserve will be forced to unleash more aggressive tightening measures, including an inflation busting 75bp rate hike.

Price hikes have also been a problem in Australia, too, and were one of the reasons the Reserve Bank here gave for rising interest rates this month for the first time in 11 years.

Globally, inflation has emerged as a problem as economies emerge from COVID lockdowns.

Demand for goods rising as economies recover is part of the problem, but it's also due to supply chain woes globally, the war in Ukraine, rising petrol prices and other factors.

The US Federal Reserve has already been hiking rates there to control inflation.

Analysts from local firm State Street Global Advisors agree that the global economy is in a precarious position, as regulators globally try to ensure smooth transitions out of the COVID era.

"This powerful stagflationary shock worsens the monetary policy trade-off for nearly every central bank, with the prospect of slower growth colliding with sharply higher inflation.

"We can't help but feel some nervousness around what may turn out to be excessively aggressive market pricing for rate hikes.

Oil up as WHO brands China lockdowns 'unsustainable'

Meanwhile, this morning the price of Brent crude oil was up again, almost 5 per cent, to US$107.48.

That rising fuel price was after the WHO said China's zero-COVID policy was unsustainable.

Lockdowns in Shanghai have been one of the reasons behind the falling oil price, as it was reducing demand.

This morning, ANZ noted that these lockdowns would remain a weight on the Australian currency.

"Concerns about China's strict lockdowns and their economic impacts will likely remain a weight on AUD in the near term," ANZ notes.

"China's accommodative policies suggest AUD can rebound rapidly once the lockdowns are relaxed."

ASX defies Wall Street downer, as crypto struggles and $A falls
The Australian share market is ending the week on a high, despite global markets still struggling with looming rate hikes,…

ABC News
One subscription that gives you access to news from hundreds of sites
Sensex crashes 1,158 points; Nifty ends at 15,808: Top reasons behind today's fall

The Times of India
How central banks in India, US and other economies are fighting inflation

NEW DELHI: Global inflationary pressures are being faced by all economies alike. The surge in prices of key commodities has…