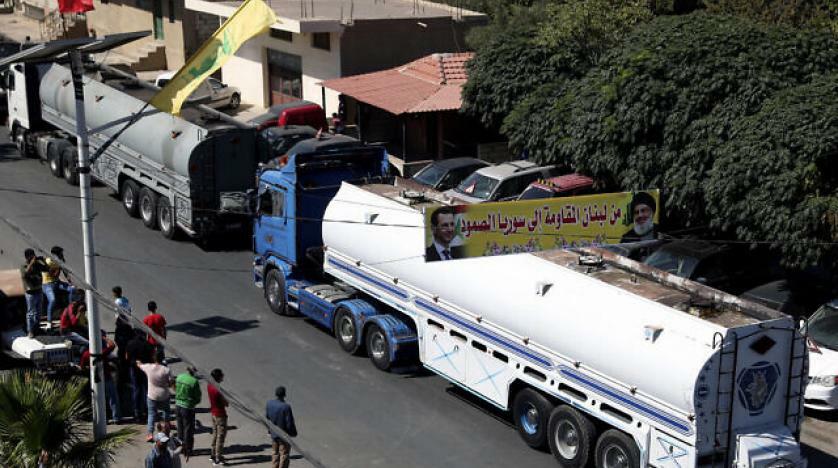 The United States on Thursday denounced Hezbollah's deliveries of Iranian fuel in crisis-hit Lebanon as a public relations stunt and warned that Tehran remained under sanctions.

Iran is set to deliver more fuel in the coming days to Lebanon for distribution by Hezbollah.

"We support efforts to find transparent and sustainable energy solutions that will address Lebanon's acute energy and fuel shortages.

"This is, in our minds, Hezbollah playing a public relations game, not engaged in constructive problem-solving," AFP quoted him as saying.

He stopped short of saying that Lebanon would be subject to US sanctions and noted that President Joe Biden is willing to lift measures against Iran if it returns to full compliance with a 2015 nuclear accord.

Lebanese Prime Minister Najib Mikati, whose government was formed after a year-long delay, has denounced the deliveries as an attack on sovereignty and said he believed his country would not be hit by US sanctions.