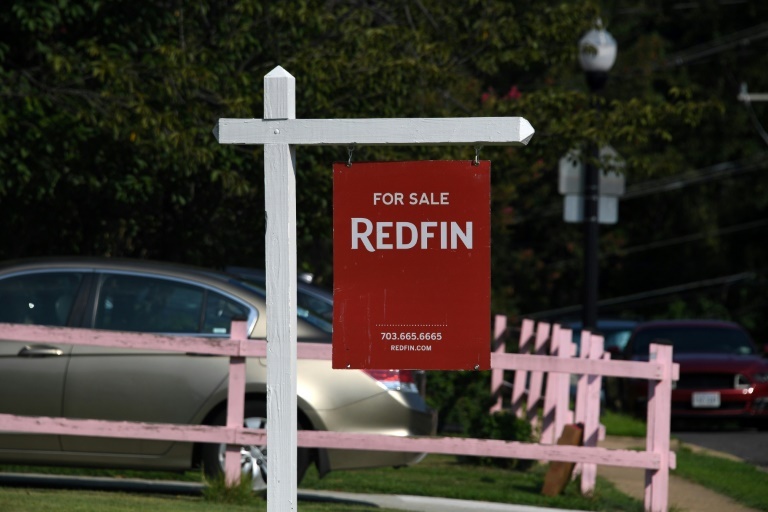 The National Association of Realtors (NAR) said sales increased 0.8 percent from September to a seasonally adjusted annual rate of 6.34 million, more than analysts had forecast.

Home inventory dropped 0.8 percent to a 2.4-month supply at the current sales pace, though that was about the same as September, the NAR said.

"Inflationary pressures, such as fast-rising rents and increasing consumer prices, may have some prospective buyers seeking the protection of a fixed, consistent mortgage payment."

The US housing market has boomed over the past 18 months even as the wider economy has suffered from the Covid-19 downturn.

Catalysts include low mortgage rates aided by the Federal Reserve's easy money policies, as well as disruptions to daily life caused by the virus that have pushed Americans to reconsider where they live.

Sales were uneven across the country, with the Northeast seeing a 2.6 percent decline and sales in the West coming in flat.In the Midwest, sales were 4.2 percent higher, while the South saw a 0.4 percent increase.

Mahir Rasheed of Oxford Economics predicted an idle few months to come for existing home sales, which make up the bulk of US real estate transactions.

"Looking ahead, we expect existing home sales to trend sideways over the final two months of the year as the market navigates familiar headwinds in the form of limited supply and declining affordability," he said in an analysis.