US Delegation Discusses Political Crisis in Sudan with Political Actors

The delegation held meetings with the pro-military armed factions which signed the Juba Agreement and the National Umma Party, led by Mubarak Al-Mahdi.

It is scheduled to meet army leaders and the opposition Forces of Freedom and Change-the Central Council (FFC).

Following the meeting, al-Mahdi called in a press statement for expediting the formation of a government consisting of technocrat figures to assume the executive and legislative authorities and lead the country to elections.

He also called for distributing the financial and humanitarian aid to the vulnerable groups that pay the bill for the economic reform agreed upon with international institutions.

Al-Mahdi stressed the importance of lifting the ban on private sector financing from the International Financing Corporation (IFC), affiliated with the World Bank, to ease the burdens on the Sudanese people.

Meanwhile, the FFC-National Accord affirmed its demands for unconditional dialogue, saying it was ready to sit down with all parties.

Spokesperson Mohamed Zakaria Faragallah briefed the US delegation on the peace process developments, including implementing the security arrangements and the challenges such as lack of international support.

Faragallah explained the vision of the forces for a political solution and consensus, including holding dialogue and identifying the parties involved in it.

The FFC wants to hold unconditional dialogue and is willing to meet all parties, Sudanese News Agency (SUNA) quoted Faragallah as saying.

The spokesman indicated that the Forces of Freedom and Change handed over the Tripartite Mechanism a written vision with several observations.

He stressed that the international community and facilitators must have a position regarding the parties that refuse to join the dialogue because of their negative role that prevents the completion of the democratic transition and contributes directly to exacerbating the economic and security situations.

The FFC Secretary of Foreign Affairs Ahmed Taqd Lisan said the meeting with the US delegation discussed many issues related to the current situation and the initiatives put forward, namely the tripartite mechanism initiative.

Taqd Lisan confirmed the group's desire to participate in the dialogue, noting that it has a clear vision of the talks with the rest of the political blocs without any preconditions. 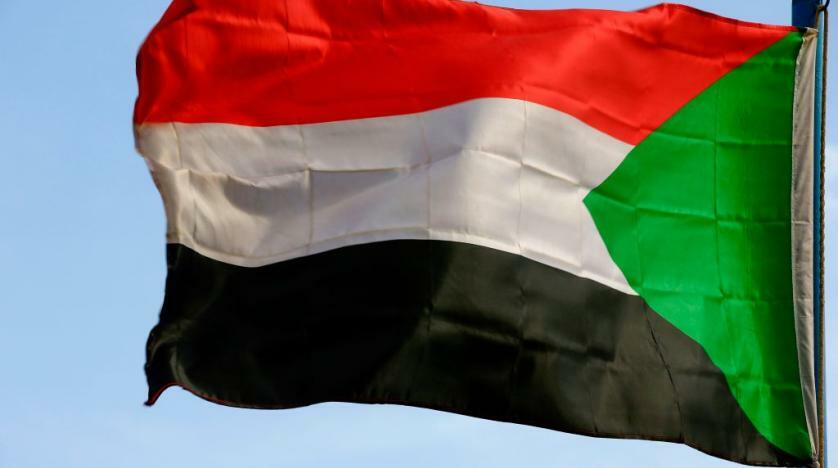 Sudan Arrests Communist Party Leaders Upon Arrival from Juba
Sudanese security forces arrested leading anti-coup figures on Thursday after they returned from a visit to Juba, South Sudan, where…

Sudan's Forces of Freedom and Change (FFC) announced the formation of a new alliance called the "United Civil Front," which…