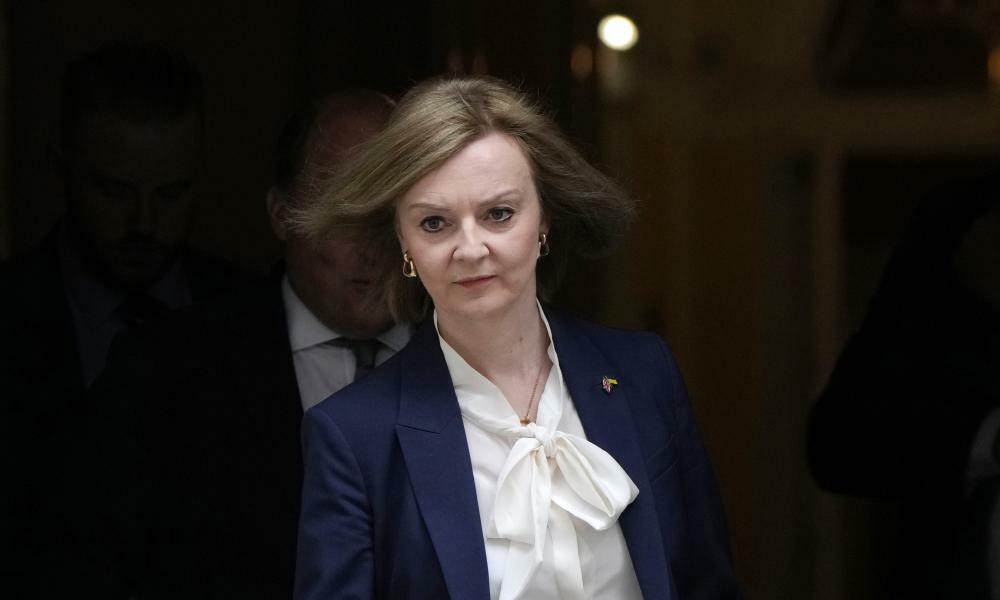 The Independent UK
One subscription that gives you access to news from hundreds of sites
UK will act unless N.Ireland Brexit deal is changed: FM Truss 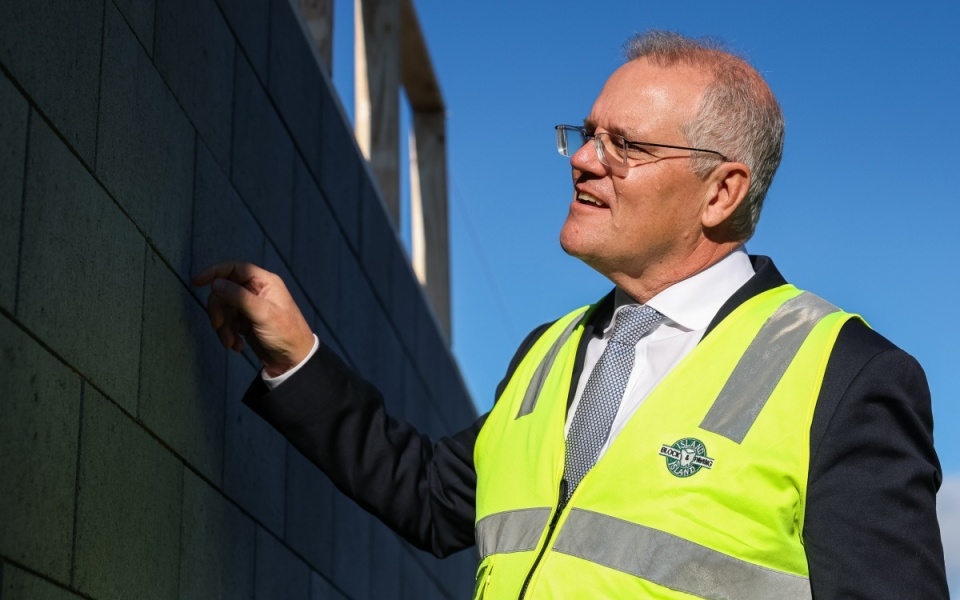 A delegation of influential US congress representatives will fly to London within days amid growing concern in the White House about spiralling tensions over the Northern Ireland protocol, the Guardian can reveal.

With the UK government poised to table legislation next week which could revoke parts of the protocol, arrangements are being made for at least half a dozen representatives from the US Congress to fly to Europe for a series of meetings in Brussels, Dublin, London and Belfast.

The delegation will be headed by the influential chair of the ways and means committee, Richie Neal, which has significant power over future trade deals.

Antony Blinken, the US secretary of state, has previously said the US intends to appoint its own envoy to Northern Ireland.

Neal, whose interest in Northern Ireland stretches over three decades, said earlier this year that a trade deal was “desirable” but that it would not progress if there was “any jeopardy” to the Good Friday agreement.

The delegation is likely to underline President Biden’s commitment to defending the Good Friday agreement and the US’s role as a guarantor. He has repeatedly emphasised how integral the protocol is to maintaining peace and stability.

“The best path forward is a pragmatic one that requires courage, co-operation and leadership,” a White House spokesman said of the UK’s dispute with the EU.

It comes as the former Brexit minister Lord Frost says Biden, who invested much energy in the peace process, should stay out of Britain’s affairs.

‘It is our country that faced terrorism, faced the Troubles. I am old enough to remember having to check under my car every morning, as a diplomat, before I went to work,” he told an audience in America.

Boris Johnson is expected to give a speech as soon as Monday on the future of the protocol after exchanges between the foreign secretary, Liz Truss, and the European Commission vice-president, Maroš Šefčovič, which a UK source described as “tetchy”.

In a phone call, Truss said that unless the EU showed the “requisite flexibility” in talks over the trading arrangements she would have “no choice but to act”.

Johnson, who negotiated the protocol as part of the Brexit agreement, firmly backed Truss on Thursday, saying “institutions set up under the Good Friday agreement aren’t functioning” and political governance in Northern Ireland has collapsed.

“The people of Northern Ireland need leadership, they need a regional, a provincial government … they haven’t got that,” Johnson said, after a discussion of the strategy with cabinet ministers.

“That’s a real problem. And the reason they don’t have that is because there’s one community in Northern Ireland that won’t accept the way the protocol works at present – we’ve got to fix that.”

The UK has sent Johnson’s close ally Conor Burns as an envoy on the protocol to speak to senior figures in Washington over the course of the week, including meeting a special Northern Ireland committee of congressmen on Friday.

Both Truss and Burns have argued that negotiations have reached a crunch point because of the impasse at Stormont, where the Democratic Unionist party has said it will not re-enter the Northern Ireland executive while the issues with the protocol remain.

On Thursday, Truss and Šefčovič spoke for the first time since it was revealed the UK was considering tabling draft legislation to unilaterally override part of the trading arrangements.

The standoff between the two is testing wider relations with the EU at a time when “bigger things”, such as Finland joining Nato, are happening, Ireland’s foreign minister, Simon Coveney, said on Thursday.

A UK government source said Truss had argued that the lack of a functioning executive in Northern Ireland was a key security concern that merited the response.

“Liz’s primary concern in all this is upholding the Belfast Good Friday agreement,” they said. “The protocol is the major cause of political instability – disrupting trade and creating a two-tier system where people in Northern Ireland are treated differently to the rest of the UK. So it’s clear and obvious that we need to change the parts that aren’t working.

“If the EU won’t help us do that and show more pragmatism, then we’ll have to take action that solves those problems. That would very much be in disappointment rather than anger.”

David McAllister, a German centre-right MEP who chairs the European parliament’s UK coordination group, said the EU was united against renegotiating the protocol.

“The protocol was signed and ratified by both sides. Nobody here in Brussels is interested in starting these new complicated discussions and political fights,” he said.

Truss said she had told Šefčovič the protocol was “the greatest obstacle” to forming a new Northern Ireland executive after last week’s elections. There are no further plans for the pair to speak.

Šefčovič told her there was “no room to expand the negotiating mandate or introduce new proposals to reduce the overall level of trade friction”, according to a Foreign Office statement. The government called it a matter of “regret” that the EU “would not show the requisite flexibility to help solve those issues … then, as a responsible government, we would have no choice but to act.”

Sefčovič said it remained of “serious concern that the UK government intends to embark on the path of unilateral action”. He said the EU was still waiting for the UK’s response to proposals it made in February. “We have made clear that there is still potential to be explored in our proposals,” he said.

“Unilateral action, effectively disapplying an international agreement such as the protocol, is simply not acceptable.”

• This article was amended on 13 May 2022 because an earlier version mistakenly quoted Maroš Šefčovič referring to “trade fiction”; this has been corrected to trade friction.

The Independent UK
One subscription that gives you access to news from hundreds of sites
UK will act unless N.Ireland Brexit deal is changed: FM Truss