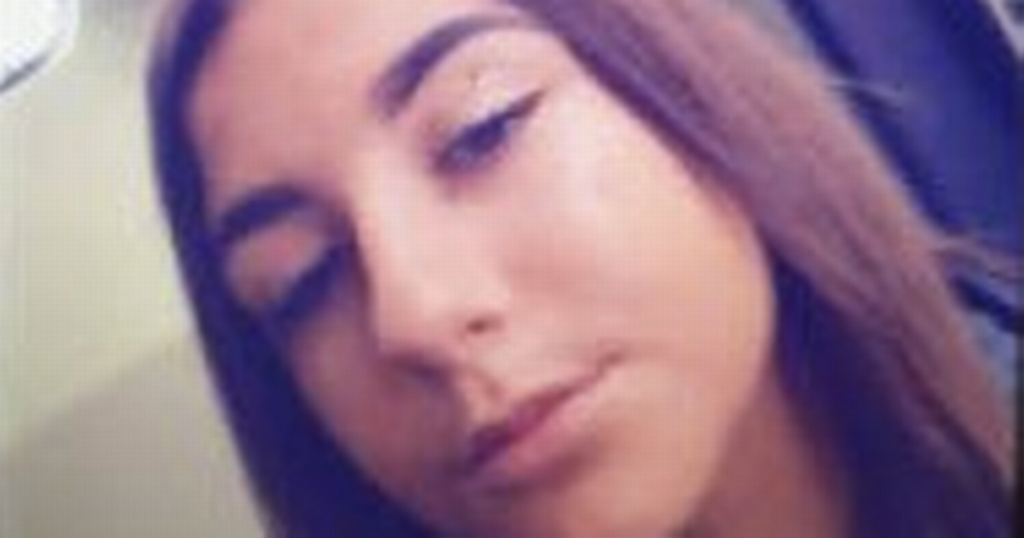 An urgent hunt has been launched for a missing Scots teenager after they vanished more than 24 hours ago.

Lonni Forbes was last seen in the Stockethill area of Aberdeen around 4pm yesterday.

Police are growing concerned over the whereabouts of the 15-year-old and have issued a description in a bid to help trace her.

A statement issued tonight by north-east division reads: "Officers in Aberdeen are appealing for information to help trace a missing girl.

"Lonni Forbes, aged 15, was last seen around 4pm on Monday 13 September 2021, in the Stockethill area of Aberdeen.

"She is described as 5ft with long dyed red hair. She was last seen wearing black leggings, a blue jacket and grey Nike trainers.