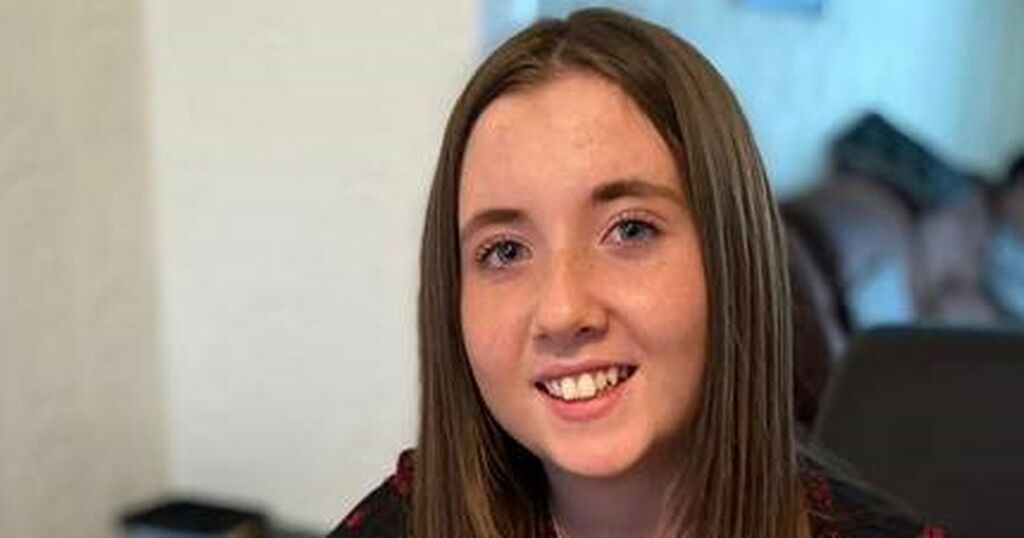 An urgent search has been launched to trace a 14-year-old girl missing from the Linwood area.

Police Scotland is now appealing for anyone with information about the teenager's whereabouts to contact them.

Charlotte is described as 5 ft 4, of a slim build with long brown hair. When last seen she was wearing black leggings, a white shirt and school tie, a black McKenzie jacket and was carrying a black Adidas school bag.

Charlotte is known to frequent the Linwood and East Kilbride areas.

Anyone with information on Charlotte’s whereabouts is asked to contact Police Scotland on 101 quoting incident number 2270 of Friday, 14 January, 2022.

UPDATE: Charlotte has been traced safe and well.