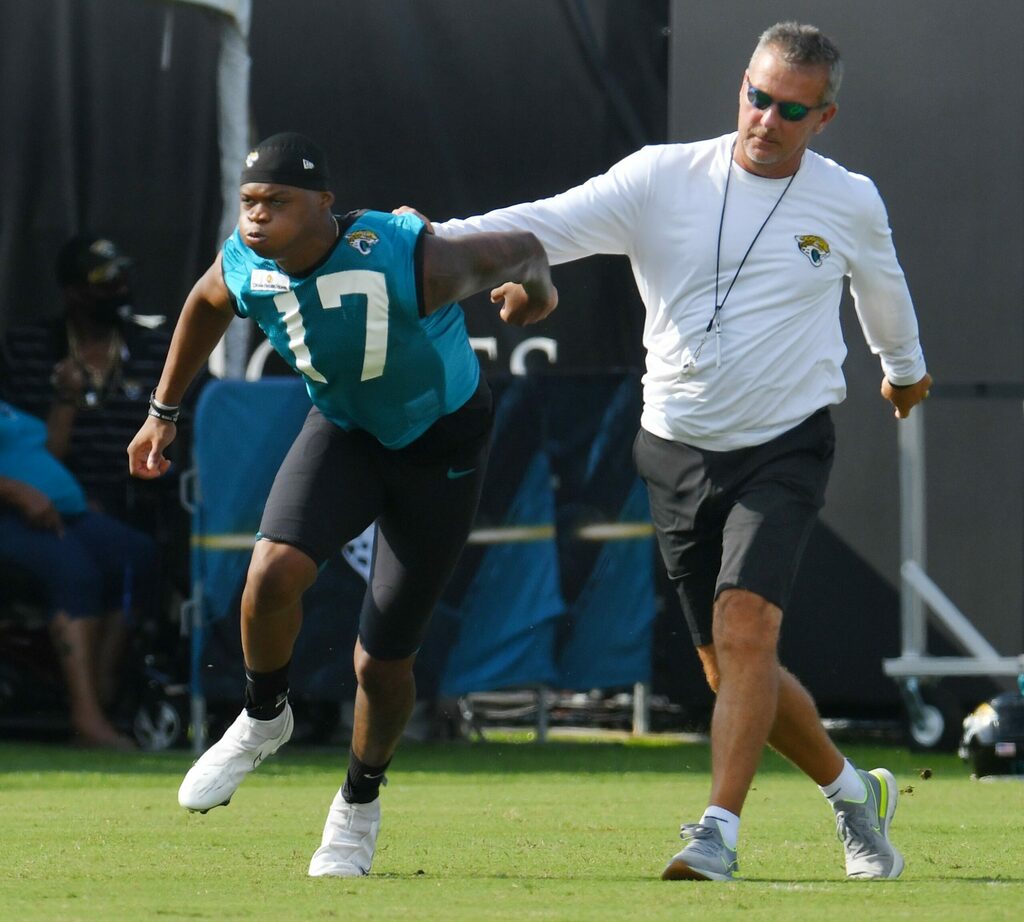 USC is beginning a national search for its next football coach. Naturally, Urban Meyer came up prominently on the rumor mill despite him having one game as Jacksonville Jaguars head coach.

The former Utah, Florida, and Ohio State head coach was asked about the buzz on Wednesday and he could not have been clearer.

The Trojans’ head coaching job came open when the school fired Clay Helton on Monday after a home loss to Stanford.

This could be one for Freezing Cold Takes to keep handy.