UPS Stock Falls Amid Volume Decline, Says It's 'Not Out Of The Woods' With This

UPS stock fell Tuesday after the package-delivery giant said shipping-volume levels fell more than anticipated during the second quarter, as it deals with changes in U.S. customer spending, tension abroad and moves to target new customers.

The Benton Harbor, Mich.-based company's second-quarter results beat expectations, as the courier still found flexibility to keep its own prices high enough to offset the lower volumes. And it stood by its full-year outlook and boosted its share buyback program.

UPS reports as Wall Street hashes out concerns of a recession and the impact of rising prices for things like gas and food. Freight rates and volumes are cooling after last year's supply-chain chaos. Demand for goods is waning, or at least shifting, as consumers spend more on things like travel and entertainment.

Executives described the current market landscape as "dynamic," with a solid U.S. economy but shakier ground abroad, amid Covid restrictions in China and Russia's war in Ukraine.

"In the U.S., even with high inflation and increasing interest rates, the job market and consumer spending remained strong, with a growing share of wallet spent on services," CFO Brian Newman said on the company's earnings call.

"Internationally, the environment continued to be negatively impacted by COVID-19 lockdowns in Asia and geopolitical issues, both of which drove complexity in the market for customers," he continued.

UPS earnings rose to $3.29 a share. Revenue rose 6% to $24.8 billion, helped by what CFRA analyst Colin Scarola said was an 11% increase in average unit pricing.

Both the earnings and sales figures were above expectations. Average daily volume in the U.S. fell 4%.

Some of that decline, it said, was due to its decision to handle fewer packages from Amazon.

The move away from the online retailer, it said, would help it target smaller businesses, business-to-business customers and customers in health care. UPS said it expected Amazon to make up less than 11% of its total sales by the end of the year.

The package deliverer also reaffirmed full-year consolidated revenue of about $102 billion, in line with expectations, with operating margin of about 13.7%.

The shipping giant raised its planned stock buybacks in 2022 to $3 billion.

Management said all business segments delivered operating profit growth. And they said that pressure on global supply chains was easing, after businesses pulled back in 2020 in anticipation of a downturn, leaving them unprepared for the wave of demand for goods that followed.

"Supply chains are flowing better than they were year ago, but we're not out of the woods," CEO Carol Tome said during the call. "And a lot of it has to do with the rolling COVID lockdowns in China."

The company expects some foreign exchange headwinds in the second quarter.

Rival FedEx fell 1.5%, and was also close to its 50-day line. FedEx last month offered up a stronger-than-expected outlook for fiscal 2023.

UPS stock is well off record highs reached in February. It has mustered a rebound since late May, retaking and holding support at its 10-week moving average since late June. Shares remain down 15% so far this year.

"Investor sentiment towards UPS has grown more cautious in recent months given the increased concerns about consumer demand and growing concerns about labor inflation for UPS when its new NMFA takes effect in (the second half of 2023)," Stephens analyst Jack Atkins said in a note last week, referring to a new labor agreement with Teamsters.

Speculation has grown that the Teamsters' new leadership could take a much tougher stance in negotiating with employers. That concern heightens the prospects of a strike at the package deliverer that could send shockwaves through the nation's delivery network and the economy.

Tome, during the call, declined to elaborate on how UPS might approach negotiations with the union. But she said the company was "building contingency plans" to keep serving customers.

She said the Teamsters working during for the company were the "highest paid in the industry, both wage and benefits."

"So our workforce is very different than a lot of the workforce that you hear in the media every day that are trying to be organized," she said. "They're not paid the way that our Teamsters are paid."

UPS reports its quarterly results after a consumer-spending onslaught in 2020 and last year backed up ports, warehouses and rail yards and drove shipping costs higher. Russia's invasion of Ukraine earlier this year raised the price of oil, gas, crops and fertilizer — adding to the costs that consumers have to pay for necessities. UPS' management, in April, indicated that the rising prices had begun to hit shipping demand.

And even as China's economy slowly reopens, Atkins, the UPS stock analyst, said that nation hasn't been "the looming market catalyst today that many anticipated last quarter." Some analysts had said China's reopening could prop up freight prices, as imports from the nation re-crowd the world's shipping routes.

Scarola, in a note on Tuesday, said he was concerned about the decline in UPS' volumes. But he noted that the company's results were running up against stimulus aid a year ago. He said second-quarter volume, compared to the first quarter, was largely flat.

"With (quarter-over-quarter) volume roughly maintained despite negative impacts from rampant inflation and pent-up demand for non-goods spending like events and travel, we think it's likely volume will turn positive again in 2023 as pressures on consumer goods spending ease," he said. 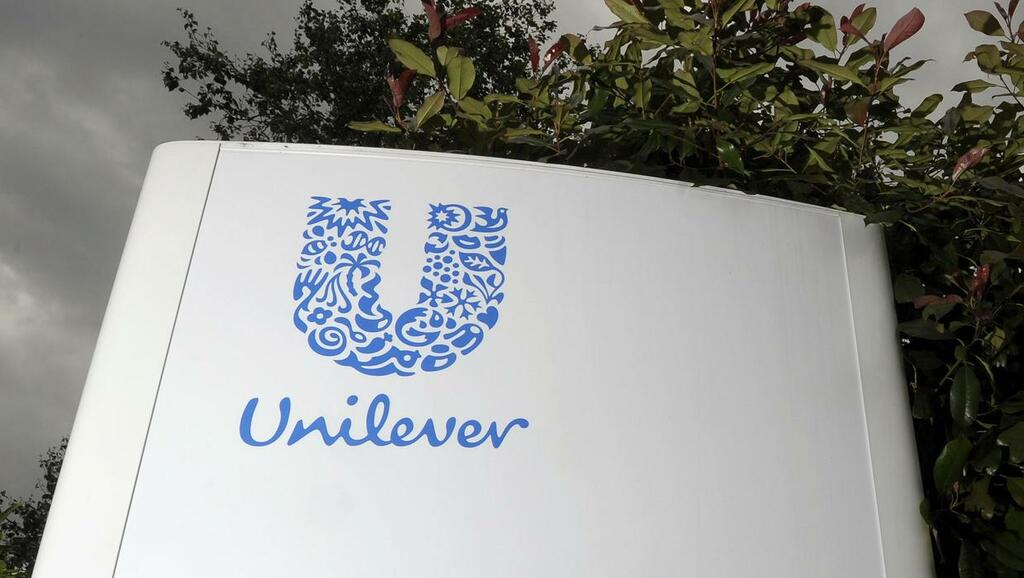 Irish Independent
From analysis to the latest developments in health, read the most diverse news in one place.
Boeing Stock: Embattled Dow Giant Looks Past Q2 Loss To 'Next Milestone'

The Q2 loss was worse than views while revenue also missed, but the Dow giant still expects free cash flow…

Walmart stock and other retail stocks tumbled after the discount giant slashed its profit outlook.