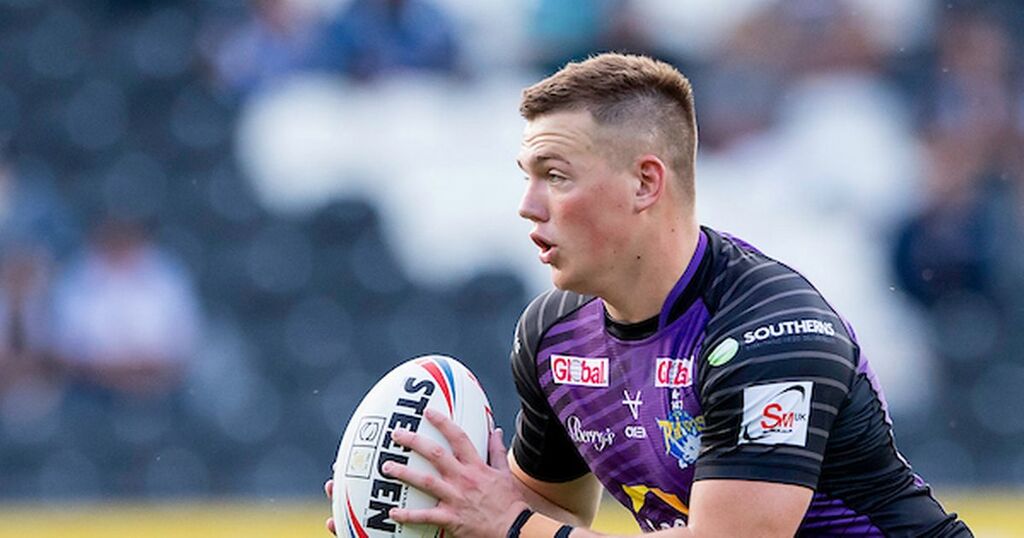 Richard Agar has admitted that Callum McLelland has not accepted the contract he has been offered – with his future now all but certain to lie away from Leeds Rhinos.

The talented half-back has endured an injury-disrupted campaign and suffered a ruptured patella tendon in the defeat at Wakefield Trinity two weeks ago.

He has undergone surgery and is facing around six months on the sidelines.

McLelland is out of contract at the end of this season and is expected to rejoin Castleford Tigers, where he had a spell in the academy.

“It's difficult news on Callum – he has got a ruptured patella tendon and has surgery,” said Leeds head coach Agar.

“It could five or five but it could run to seven or eight, although at the moment we're hoping it will be six months.

“It's a tough one for Callum because he's had a really difficult year with injuries.”

Agar said Rhinos have offered him a new deal, but have not had a response.

The Leeds boss added: “We've offered Callum a contract but he's not come back to us on that yet. That's going back a number of weeks now.”