Online brokerage UP Fintech Holding Ltd.’s (NASDAQ:TIGR) list of global credentials is growing longer as it continues to expand outside China where it was founded.

On Monday, the company, best known for its Tiger Brokers service, said its TradeUP Securities unit, a U.S. broker-dealer that UP Fintech acquired in 2019, became a member of the New York Stock Exchange (NYSE). This means UP Fintech can now offer its customers direct access to the NYSE, enabling them to execute trades there faster and at lower costs by eliminating the need for use of third-party middlemen that charge transaction fees.

UP Fintech is technically now a member of three different NYSE entities, which raises the number of its global licenses and qualifications to 59 from 56. Formerly based in Beijing, the company is amassing such trophies as it seeks to reduce its China exposure after Beijing regulators said last year that UP Fintech, as well as rival Futu Holdings Ltd. (NASDAQ:FUTU), were possibly operating illegally in the country by providing financial services without necessary licenses.

Indeed, UP Fintech is subject to a complex web of ever-evolving regulations in China, where regulators are broadly tightening oversight of a new generation of privately owned financial service providers that have sprung up over the last 10 years.

For starters, there are regulations for securities and futures brokerages. As early as 2016, one of the company’s entities in China was ordered by the China Securities Regulatory Commission (CSRC) to stop working with unauthorized foreign companies that provide securities services in the country. But instead of severing ties with such partners, UP Fintech responded by removing its own links to account-opening functions on the website and app developed by the Chinese entity that was the source of the CSRC’s order.

UP Fintech also removed the Chinese words for securities and stocks from the name of the partner app. It then notified the CSRC of the changes, but still said in its latest annual report that it couldn’t assure investors that everything was good with regulators.

UP Fintech now positions itself as an online provider of information for investors in China, rather than a provider of actual financial services like securities trading, which are all provided on its platform using third-party partners. But even so, such investor information services are also subject to a wide range of regulations, such as those pertaining to telecommunications, online publication, cyber security and privacy protection.

All that shows how hard life can be for companies like UP Fintech in China. To ease such regulatory risk, UP Fintech has been looking to build up business from overseas stock buyers, and has won brokerage licenses in the U.S., Hong Kong, Singapore, New Zealand and Australia.

Singapore has been key for UP Fintech among those markets. The company is now incorporated in the Asian financial hub, and received approval to clear trades on the city-state’s bourse last year. By contrast, Futu has been focusing on Hong Kong, trying to take advantage of a shift among investors in the highly autonomous Chinese city to large, safer brokerages from many small ones.

Both international expansion strategies appear to be working. In the three months to June, UP Fintech made a non-GAAP net profit of $3.5 million, compared with a loss of $4.4 million a year earlier, as its pool of customers outside China continued to grow, according to the company’s latest quarterly results released earlier this month. Futu, which was already generating larger profits than UP Fintech, did even better during the period, boosting its non-GAAP net income by 25% to about $88 million.

For both companies, boosting their pool of customers with deposits in their accounts for trading, rather than those who just open accounts and leave them empty, is critical because the former type generates revenue. At UP Fintech, the number of such customers increased more than 38% during its latest reporting period, vastly outpacing growth in its overall clientele. More than 70% of UP Fintech accounts with money in them are now held by customers outside China.

UP Fintech touts that its market share in Singapore continued to increase. Not only that, it retained 99% of its customers with assets in the Lion City in the second quarter, with net asset inflows from those clients surpassing $9,000 per client on average during the period, up from $8,000 in the prior quarter. Also, the number of trading lots on the company’s platform in Singapore rose 110% year-on-year in the second quarter, while the trading volume of options nearly doubled.

Having established itself in Singapore, the company is looking to copy that success in Australia after rolling out a service in the market in the first quarter. At the moment, UP Fintech is “still testing the waters and making an all-out effort to localize our products and services,” the brokerage said in its second-quarter results announcement.

The U.S. may be out of reach for UP Fintech for now, given intense competition from other popular discount brokers like Charles Schwab (NYSE:SCHW) and Interactive Brokers (NASDAQ:IBKR). But its new ability to directly link its users to the NYSE can still give UP Fintech an edge, particularly in terms of costs. The company can save fees it pays other brokers to execute trades, and pass that on to its own customers in the form of more attractive prices.

The NYSE membership will also allow UP Fintech to reduce its heavy dependence on Interactive Brokers, which executed and cleared well over half of the company’s net revenue last year. That share was already down sharply from more than 70% in prior years, probably because UP Fintech began clearing some U.S. stock trades on its own in the third quarter of 2019 after its acquisition of TradeUP Securities. With the NYSE membership, UP Fintech’s reliance on Interactive Brokers will likely decrease even more.

UP Fintech shares slipped Tuesday following its announcement of the NYSE membership. But one shouldn’t read too much into that decline, since expectations for the Fed’s latest major interest rate hike announced later in the week has weighed on the broader market for much of the past week.

UP Fintech’s stock still trades at a price-to-earnings (P/E) ratio of more than 74, far higher than 20 for Futu. The huge difference may be largely due to the former’s relatively small profit, but UP Fintech’s high ratio shows that investors are giving it a vote of confidence as it continues to successfully expand its business outside China. 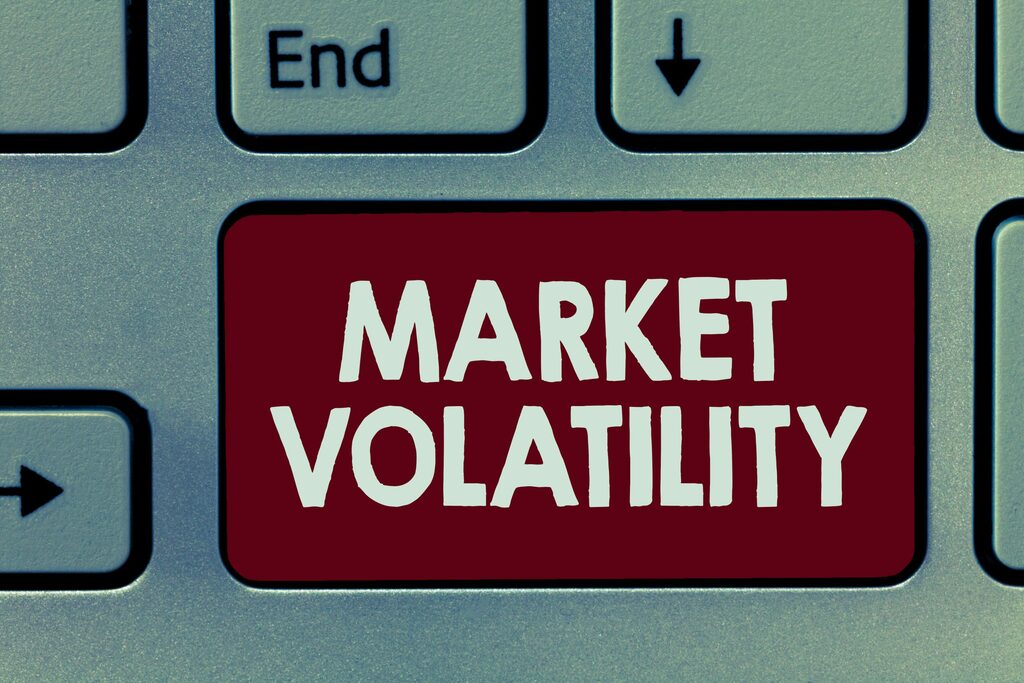 2 Robinhood Stocks That Are Far From Being Safe
Robinhood (HOOD) is a securities brokerage firm that offers commission-free investing services. Stocks traded on the HOOD platform are considered…

StockNews.com
One subscription that gives you access to news from hundreds of sites
2 Stocks That Could Help Hedge Your Bets in 2022

Despite the Fed’s aggressive interest rate hikes, inflation continues to take a toll on the economy. With growing recession fears,…

Key Takeaways: RLX Technology reported its revenue fell 12% in the second quarter as it sold down inventory that will…

The Fed has raised interest rates by 75 basis points again, which has heightened recessionary fears. Since the market is…

The stock market has been under pressure amid the high inflation and the Fed’s hawkish tilt. The Fed launched another…

StockNews.com
One subscription that gives you access to news from hundreds of sites
3 Stocks That Could Survive a Market Catastrophe

In line with most expectations, the Fed went ahead with its third consecutive 75 bps interest rate hike. With the…