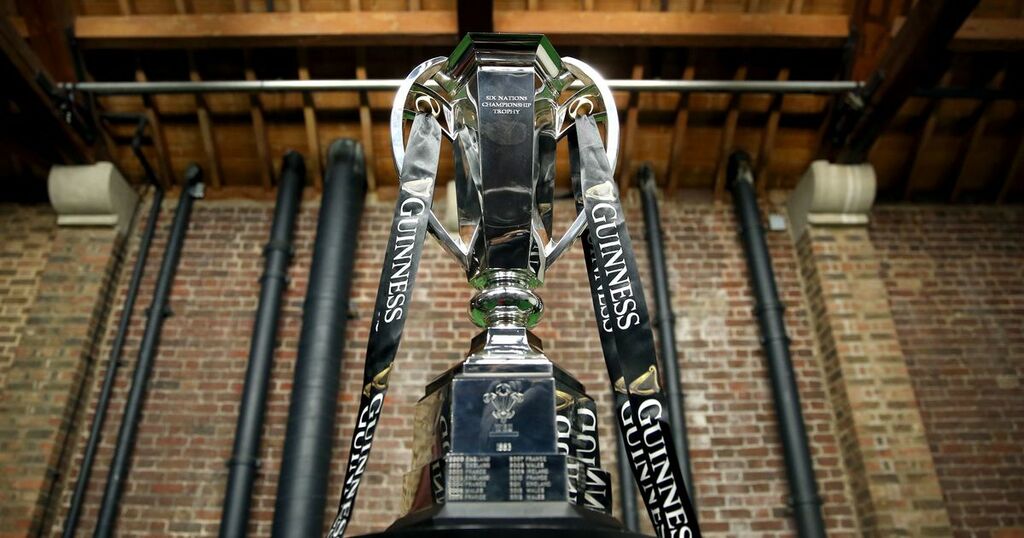 The 2022 Six Nations is at risk of suffering catastrophic disruptions if a rule change being promoted by the Culture Department comes into effect.

Current laws permit elite athletes entering the United Kingdom who are yet to receive the Covid-19 vaccine to avoid the 10-day isolation in order to train and play matches—as long as they've tested negative.

That means players representing Italy, France or Ireland could participate in the Six Nations, freely travelling to and from the UK without being separated from the rest of their respective squads.

However, the Telegraph reported Nadine Dorries, the Secretary of State for Digital, Culture, Media and Sport, is in support of that exemption being revoked.

The article suggested the current ruling "allows sports stars to be treated differently to members of the public."

Any such change would also threaten the future of club competitions like the European Champions Cup and Challenge Cup, both of which feature a big contingent of French teams.

Rugby isn't the only sport that could be impacted as a result, either, with any Premier League clubs featuring in the Champions League, Europa League or Europa Conference League to also be affected.

The Telegraph included one quote from a government source familiar with discussions, who said: “If you want to have special treatment you’ve got to do your bit. Getting vaccinated isn’t only about you, but others.”

A 10-day isolation period upon returning to or from the UK would be a hammer blow for Six Nations teams, who will have just two rest weekends over the course of the six-week tournament.

If the travel exemptions were revoked, it may make England head coach Eddie Jones less likely to pick players like Exeter 's Henry Slade, who has been outspoken against the Covid-19 vaccine in the past.

This year's Six Nations has already been subject to controversy amid the sea of change concerning crowd restrictions in participating countries.

The ongoing spread of Covid-19's Omicron variant has led to a variety of rulings across the UK, with England allowing capacity crowds while Wales have all but banned supporters from attending games.

It's led to the suggestion Six Nations titleholders Wales could move their three home fixtures to England, with Gloucester wing Louis Rees-Zammit among those in support of the idea:

Wales' First Minister, Mark Drakeford, said on Friday that the current crowd measures would remain in place for the time being, with less than a month until the Six Nations gets underway on February 5.

"We have to see the tide turn on the Omicron wave," he said during a Welsh government briefing. "We have to manage our way through the very difficult weeks that follow while [Covid-19] numbers are still rising."

Jones' England are due to face Italy in Rome in Round 2 of the competition before they conclude their Six Nations with a visit to title favourites France.

The Red Rose will open their tournament against Scotland at Edinburgh's Murrayfield, desperate to improve on last year's record-worst finish in fifth place.