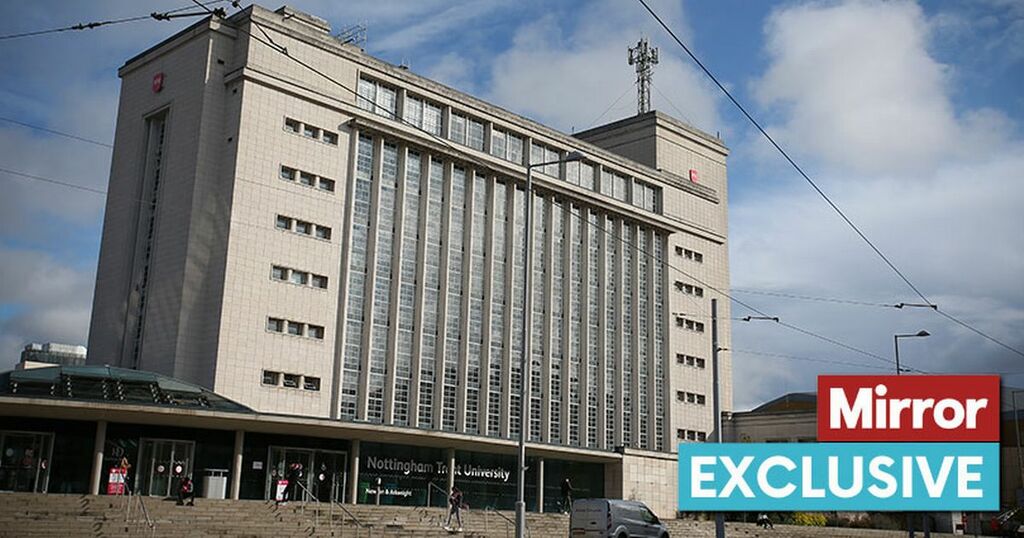 A university which let two convicted killers teach ­students allowed a THIRD murderer to give lectures.

Nottingham Trent University now faces criticism over a paid role for Michael Lester, who knifed a gran to get cash for heroin.

The Sunday People has revealed how criminology Professor Belinda Winder has been suspended and faces an internal probe over ­alleged links to two other beasts.

Lester was jailed in 2000 for the murder of Florence White, 76, and uses a different name in his paid position as a researcher in Prof Winder’s department.

He took a uni post after being freed in 2013 and has been allowed on campus to give lectures.

Lester, now 49, has contributed to Prof Winder’s book, Forensic Interventions for Therapy and Rehabilitation, out in December.

And he is said to be pals with killer Simon Scott, who has been doing a PhD under the supervision of Prof Winder. Ex-lifer Scott, 52, battered a Swedish au pair to death with a frying pan.

We also revealed how her team arranged for Daniel Micklethwaite, now 41, who murdered grandfather John Hayward, 50, in 2007, to leave jail, visit her university’s campus and get paid to lecture postgraduate students about prison life.

Prof Winder, 54, is still under investigation over her relationship with the murderers.

NTU said Lester was employed on a “fixed-term research associate contract which ends in December”.

A spokesman for the university said a risk ­assessment conducted with the prison service was completed before his appointment.

They said: “Like many universities and ­several other organisations, NTU employs staff who have former convictions and follows legal ­requirements.

“Work is often a key part of their rehabilitation.

“They contribute to our teaching and research into the rehabilitation of ­offenders.

“This aims to reduce further offending, ­particularly through understanding the ­impact on ­victims of crime.”