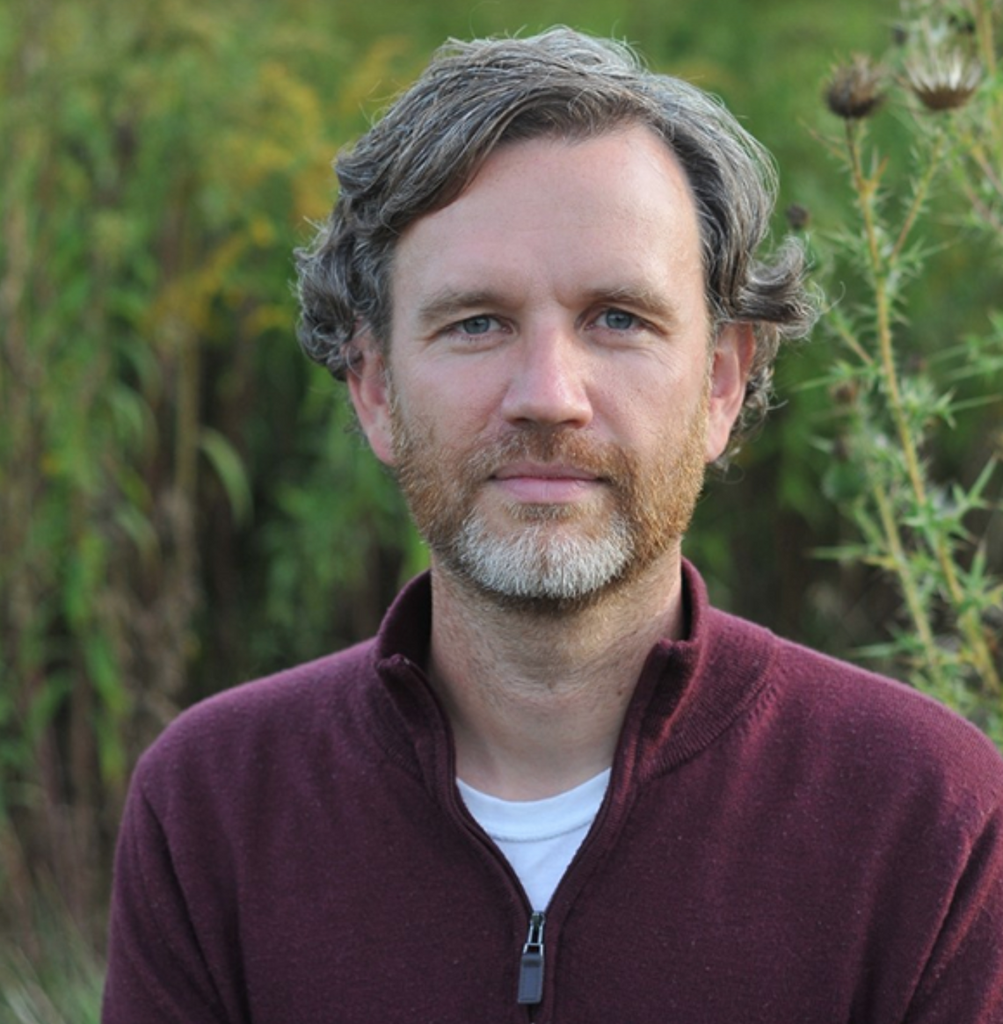 Police are investigating how an “inspiring” Boston University professor fell six metres to his death from a rusted subway stairwell that had been closed for the past 20 months.

David K Jones, 40, an associate professor at the university’s Department of Health Law, Policy and Management at the School of Public Health, was found dead near the JFK/UMass Boston Metro station in Dorchester on Saturday afternoon.

Dr Jones’ wife Sarah Sacuto posted on a public Facebook page that he had gone out for a run and “never returned”.

“He accidentally accessed a flight of stairs near the JFK UMass Boston metro stop that was rusted through. He fell from 20 feet up and most likely died instantly.”

The couple had three young children, and Ms Sacuto said her husband was “the proudest father to his kids”.

“The void he leaves behind is unspeakable,” she wrote.

“We must go on carrying the light he gave us.”

Dr Sandro Galea, the School of Public Health’s dean, said the university community had been devastated by the news.

“Our heart breaks at the news that Dr David Jones ... passed away yesterday in an accident.

“It is difficult to imagine our community without David. Our thoughts are with his family and his loved ones,” he wrote on Twitter.

In a statement to the Boston Globe, Massachusetts state police said troopers had been notified that a person had fallen near the Metro station at 1.30pm on Saturday.

His body was found under a badly-rusted stairway on Old Colony Road and pronounced dead at the scene.

The stairwell had been closed for about 20 months, and state police were not sure if warning signs were visible.

According to a biography on the Boston University website, Dr Jones earned a Ph.D. from the University of Michigan in Health Services, Organizations, and Policy and held Master’s degrees in arts and public health science.

He was the editor-in-chief of Public Health Post, an online forum for public health policy that he launched in November 2016.

“His research examines the politics of health reform and the social determinants of health.”

Students and colleagues gathered to hold a memorial for the “inspiring” associate professor on Monday.

The Suffolk County District Attorney’s Office and state officials are continuing to investigate the circumstances of his death.