Protesters were calling for an end to sexual harassment on campus, more support for sexual assault victims and mandatory consent education for all students.

The survey found students who had diverse sexuality, were aged 18 to 21, had a disability or lived in student accommodation were at greater risk of sexual assault on campus.

Lachlan, who preferred not to have his last name used, said much more is needed to support vulnerable communities.

"I am a trans man in a wheelchair and we are alarmingly left out of the conversation yet we are disproportionately impacted by this," he said.

"I was sexually assaulted at uni. He targeted me because I was on medication that allowed him to do those things because of my disability.

"Those with a disability are overrepresented in the statistics because we are vulnerable, can be easily taken advantage of and made to do things and physically cannot fight back."

Lachlan said he reported his experience of sexual assault, yet nothing has been done nearly one year later.

"I reported my assault to the police and that was almost as bad as the experience itself. It is still going a year later. I am still waiting for correspondence. I don't think they have even talked to the perpetrator yet," he said.

"They sit you down in a room and you have to recount every single detail of what happened to you and they repeat it back to you. This is why people do not report. This is why people are scared that when they report on campus it is going to go to the police because no survivor wants to relive that abuse over and over again just for them to maybe do something."

"It is hard for sexual assault victims to report it and share it, but it is even harder for international students who have no social support network and friends," she said.

"In many cultures victim blaming is the end result. We international students come from diverse cultural backgrounds where no one taught us to report sexual assault.

"Many of us are confused on where to go and who is reliable. Many of us believe that it will bring more trouble than justice."

Protest organiser and founder of domestic and sexual violence support group What Were You Wearing? Sarah Williams said the biggest issue is that students don't know where to go if they have been a victim of sexual assault on campus.

The University of Newcastle are working to change the statistics of sexual assault through Campus Care, a central network for students to get support and advice.

"It's great but I have been in university for four years and I had no idea Campus Care was a thing," said Ms Williams.

Campus Care coordinator Rachel Mcdermott said she is aware that they only see a small proportion of students who have experienced sexual assault on campus.

"Clearly we need to find more ways to get it out there. There is a range of support available but we need to figure out how to get that message out there so that students come forward to us," she said.

"We would never say no to more resources. We are two people for a really large community. We prioritise when somebody is referred to us in the context of sexual assault or harassment because we understand the ongoing impact that may have, but we just have two team members in a large space."

Over the last 12 months the university also implemented a mandatory online Consent Matters training module for all students, but Ms Williams said this is not enough.

"Implementing a consent module that you can retake until you pass and calling it a day isn't enough. People don't even remember the questions that were on there," she said.

"It is really hard to feel pride in the university with these statistics." 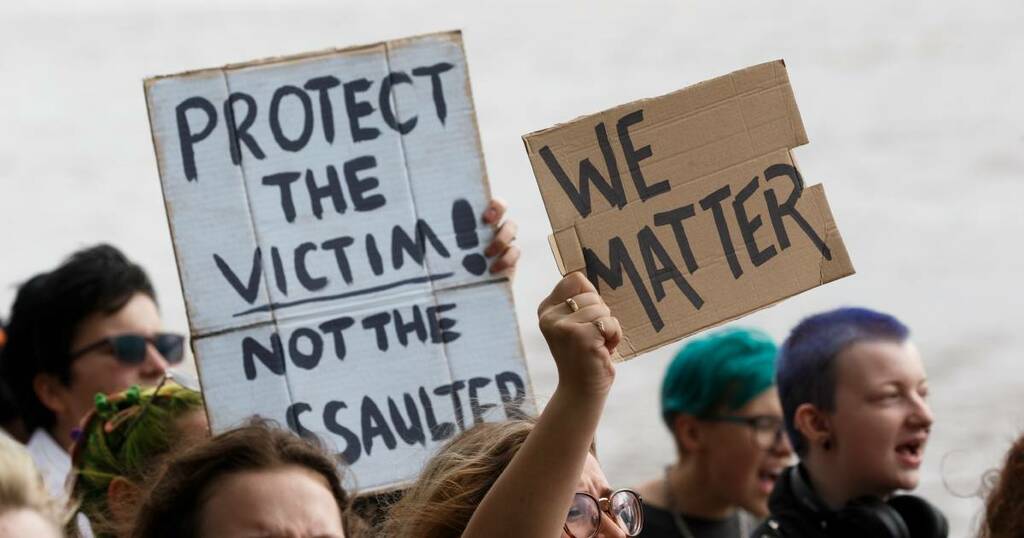