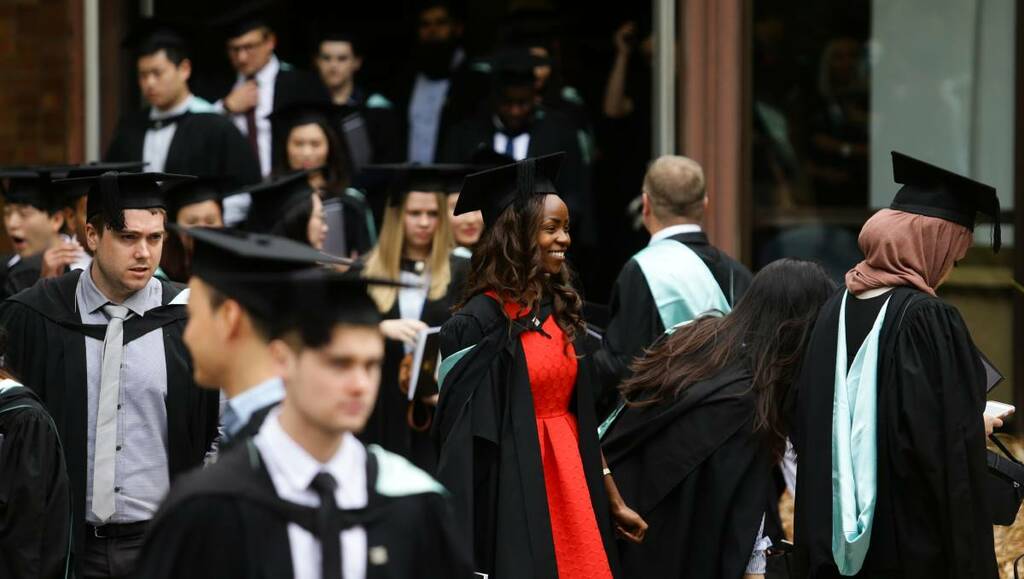 UNIVERSITY of Newcastle students are among the most likely in the country to secure employment soon after graduation, a survey has found.

The Quality Indicators for Teaching and Learning Graduate Outcomes Survey was published on Tuesday, showing how the country's 41 universities have performed based on their rates of full-time employment, overall employment, labour force participation and median full-time graduate salaries.

"Employment and salary outcomes vary across institutions," the survey said.

"It is important to acknowledge that factors beyond the quality of teaching, careers advice and the like, such as course offerings, the composition of the student population and variations in state/territory and regional labour markets, may also impact on employment outcomes."

UON Vice Chancellor Professor Alex Zelinsky said the institution had achieved an "incredible result", performing above the national average in all four categories.

"We know that having industry experience gives our graduates exposure to what it is like in the workplace and makes them more attractive to employers who are considering a candidate for a position.

"We're very proud to be leading the way and our performance is consistent with regional universities across the sector that continue to meet the needs of students and employers."

The survey showed UON's overall employment rate - which includes full-time, part-time or casual employment - was 90.2 per cent, the equal third-highest in the country, and up from 88.2 per cent last year.

Across all universities, the rate was 85 per cent, down from 85.3 per cent last year.

The full-time employment rate for UON graduates was the seventh-highest in the country at 76.9 per cent, up from 74.4 per cent last year.

Charles Sturt University had the highest rate, 84.6 per cent.

University of New England and the University of Southern Queensland graduates have the highest median full-time undergraduate salary, $72,000.

Full-time and overall employment rates of undergraduates from regional or remote areas remained higher than for those from metropolitan areas.

UON's undergraduate labour force participation rate - the graduates available for employment, as a proportion of all graduates - was the 16th highest in the country, at 93.5 per cent, the same as last year.

Queensland University of Technology had the highest rate, 96.1 per cent.