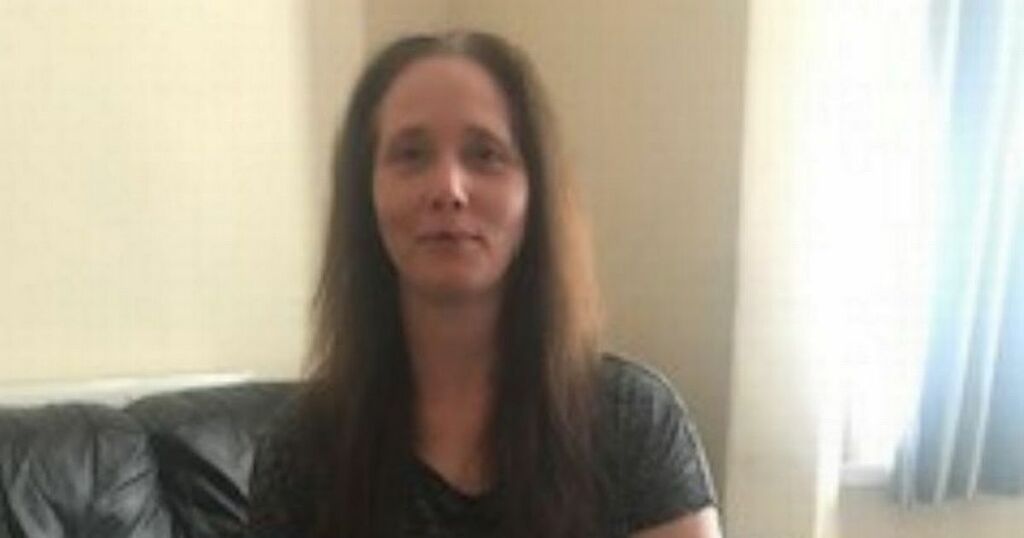 A working single mother has lost the latest round of a legal fight against the Government’s Universal Credit rules for assessing earnings.

Sharon Pantellerisco won a High Court fight last year when a judge ruled the Department for Work and Pensions’ (DWP) approach to calculating earnings for claimants who are paid on a four-weekly basis was “irrational and unlawful”.

But three Court of Appeal judges on Friday overturned that ruling after lawyers representing the DWP mounted a challenge.

Mr Justice Garnham had ruled in July 2020, after a High Court hearing, that claimants were “entitled to a declaration to the effect that the earned income calculation is irrational and unlawful in respect of employees paid on a four-weekly basis”.

Lord Justice Underhill, Lord Justice Haddon-Cave and Lady Justice Simler allowed an appeal by Work and Pensions Secretary Therese Coffey after considering the case at a Court of Appeal hearing earlier this year.

They said they did not believe “irrationality” had been established.