Universal Credit cut will not be reversed and 'final decision has been made', No10 says 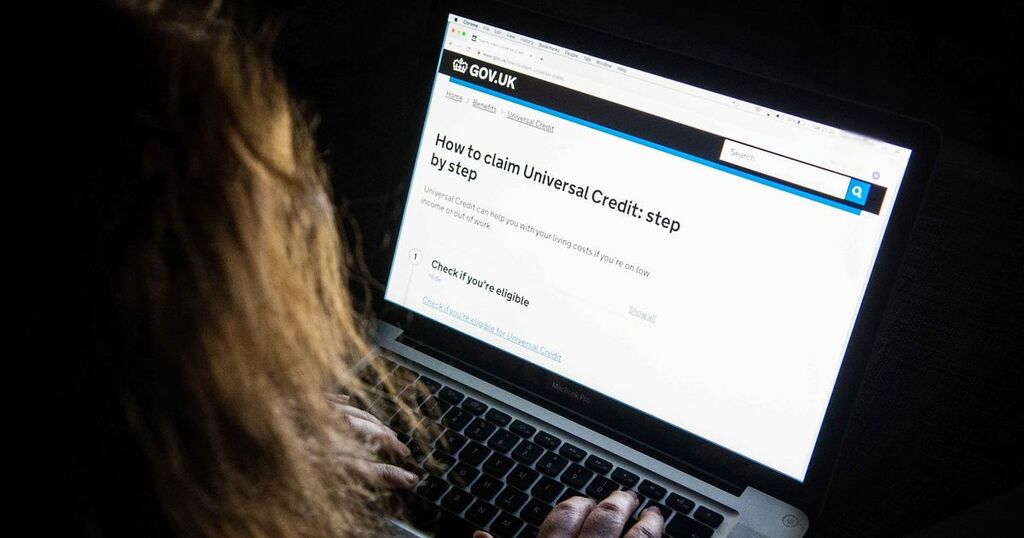 Downing Street has vowed to press ahead with a cut to Universal Credit for millions of people next month, saying the final decision has been made.

A £20 weekly uplift to the benefit was introduced in April 2020 to help people cope with the economic devastation brought by the pandemic.

But ministers are determined to axe the £1,040-a-year boost as society returns to normal - despite pressure from campaigners and MPs who warn it could hit millions as the furlough scheme ends.

The cut will kick in for claimants between October 13 and November 12.

The Prime Minister's official spokesman told a Westminster briefing: "The position on this is as has been set out.

"The uplift to UC was always temporary to support people through the toughest stages of the pandemic."

Asked if a final decision had been made, the spokesman said: "Yes."

It comes as it emerged that grim Whitehall modelling predicted that homelessness, poverty and food bank use would surge when the benefit is cut.

An official told the Financial Times: “The internal modelling of ending the UC uplift is catastrophic.

“Homelessness and poverty are likely to rise, and food banks usage will soar. It could be the real disaster of the autumn.”

Ministers have repeatedly said there has been no impact assessment carried out of the results of the cut.

Asked in July to publish the DWPs impact assessment, minister Will Quince replied: “No assessment has been made.”

Tory Cabinet Minister Jacob Rees-Mogg defended the move to MPs, saying it was necessary to "balance the books".

He said: "That was intended to be temporary to help people through the worst of the pandemic, it provided £9 billion in additional support but it was intended as a temporary measure.

"You can't always keep temporary measures forever, we have to balance the books."

But critics have warned that the move will heap pressure on millions of people as the furlough scheme winds up - and the threat of winter Covid pressures loom.

And the figures don't include the 3.4million children who live in households where Universal Credit is being cut.