Universal Credit cut next month will affect hairdressers, shop workers and carers the most, charity warns 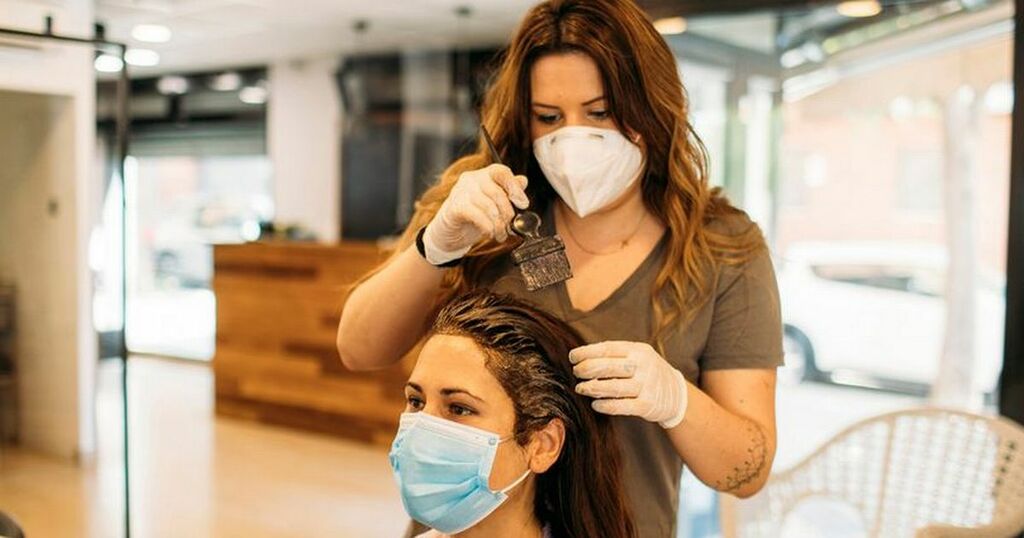 Hairdressers, shop workers and carers will be among those working families facing the biggest overall drop in their benefits income since 2010 when the cut to Universal Credit goes ahead next month, according to new research by leading UK children’s charity, Action for Children.

The charity commissioned research from the Child Poverty Action Group which reveals how much the £20-a-week Universal Credit increase has helped limit the damage of previous cuts to social security for working families since 2010.

When the Universal Credit cut comes through, incomes will fall by £1,040 a year, but when added to previous benefits squeezes over the last decade, families will lose much more overall.

Analysing a typical sole-earner family with two children in a selection of common low- to middle-income jobs, the findings show hairdressers will be worst off, losing an average of £1,982 a year after the cut, followed by pharmacy assistants (£1,946 average annual loss) and shelf fillers (£1,843).

Even with the Universal Credit increase, the research shows this group of families have been out of pocket by an average of £750 a year because of social security losses over the last decade.

When the £20-a-week-cut to Universal Credit goes ahead on October 6, the figures suggest their average annual benefit income loss will rise by 140 per cent, to nearly £1,800 a year.

Around 3.4 million children are living in households that claim Universal Credit, according to the latest statistics from the Department for Work and Pensions (DWP).

Director of policy and campaigns at Action for Children, Imran Hussain, said: “We welcome the UK Government’s levelling-up agenda, but you can’t level up the country by pushing down the living standards of some of the hardest working families in the country.

“Too many childhoods are overshadowed by poverty and hardship, and the pandemic is making things worse. Our analysis shows the huge squeeze on incomes millions of working families will face at the end of this month. We’re talking about hairdressers, shop-workers and carers - not big earners but people who are proud to work and do everything they can to provide for their children."

He continued: “The UK Government needs to rethink its plan to cut Universal Credit - it’s a recipe for disaster for struggling families and clashes with the end of the furlough scheme when more parents will be at risk of losing their jobs, the extra costs of the school term and a rise in energy bills as we head into the colder months.”

Action for Children has now launched a new campaign, ‘Star in Every Child’, which asks the public to break down the barriers that stop children from reaching their full potential and help a vulnerable child shine.

Find out more about ‘Star in Every Child’ on the Action for Children website here.