Universal credit cut is a cruel blow for the poor 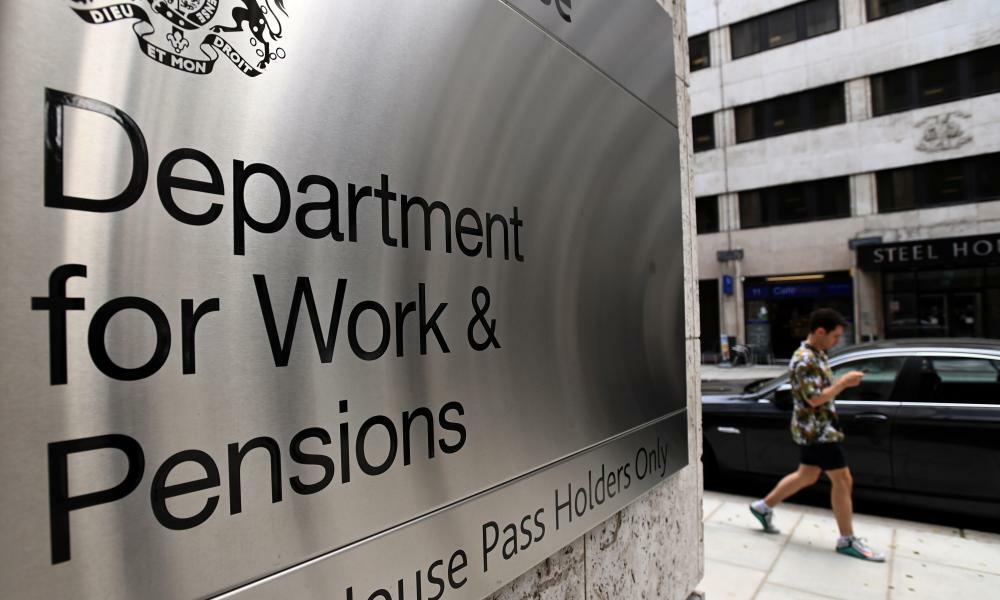 Your editorial (14 September) is correct in highlighting the link between access to affordable social housing and childcare as a determining factor in childhood poverty. But with its focus on the imminent removal of the £20 per week uplift, it does not address two structural issues relating to universal credit. First, help with housing costs is restricted. Those living in rented accommodation – regardless of being in paid employment or not – face a cap on how much rent is taken into account under either the local housing allowance (for those in the private rented sector) or the “bedroom tax” (for those in social housing), with any shortfall met from the claimants’ income.

Second, there is “benefit capping”. The original benefit cap restricts entitlement to benefit (including help with rental costs) to a maximum amount per month and impacts larger families not in paid employment. A more insidious version, the two-child policy, removed the entitlement to any state support, bar child benefit, for a third and any subsequent child born after April 2017. The policy applies to families who are wholly benefit-dependant and to those in work. In real terms, it represents a cut in universal credit of up to £237.08 per child per month.

While the £20 uplift has been a lifeline for many, until such time as the root causes of poverty – access to affordable housing, childcare, financial support for children and in-work benefits that simply subsidise a low wage economy as opposed to “making work pay” – are adequately addressed, the situation facing many families will worsen.
Mark Newbury
Farndale, North Yorkshire

• To put the onus on charities and other campaigning organisations to change the chancellor’s mind on abolishing the universal credit uplift is manifestly unrealistic. Anti-poverty campaigners including the Trussell Trust, the Joseph Rowntree Foundation and Church Action on Poverty are already putting everything they have into efforts to stop the cut, and public opinion, as your editorial makes clear, supports them. If the last 10 years have taught us anything, it is that there is no point appealing to the better instincts of ideologically motivated Tory chancellors when it comes to social security. Instead, what’s needed is pressure from Rishi Sunak’s own backbench MPs – as in 2017, when Philip Hammond was persuaded by a threatened backbench rebellion to introduce a £1.5bn package of support for universal credit.

I would strongly recommend that the six Conservative former work and pensions secretaries who have spoken out against the cut use those belated pangs of conscience to organise backbenchers to revolt.
Jane Middleton
Bath, Somerset

• I am a volunteer at my local food bank and this cut will have a huge impact on the local community. We have been supporting hundreds of people weekly throughout the pandemic and now that we are emerging from it, we need to give people a chance to get their lives back on track and not plunge them into further debt.

We are one food bank of many in just a small part of north London. The effect of cutting universal credit, together with the increase in national insurance and approaching colder weather at a time when people are trying to get out of poverty, will have a knock-on effect on the ability of individuals and families to get through the autumn and winter months.

Instead of taking this support away, the £20 uplift should be made permanent and extended to all those receiving benefits, so that no one is excluded from this lifeline.
Manuela Gonnermann
London