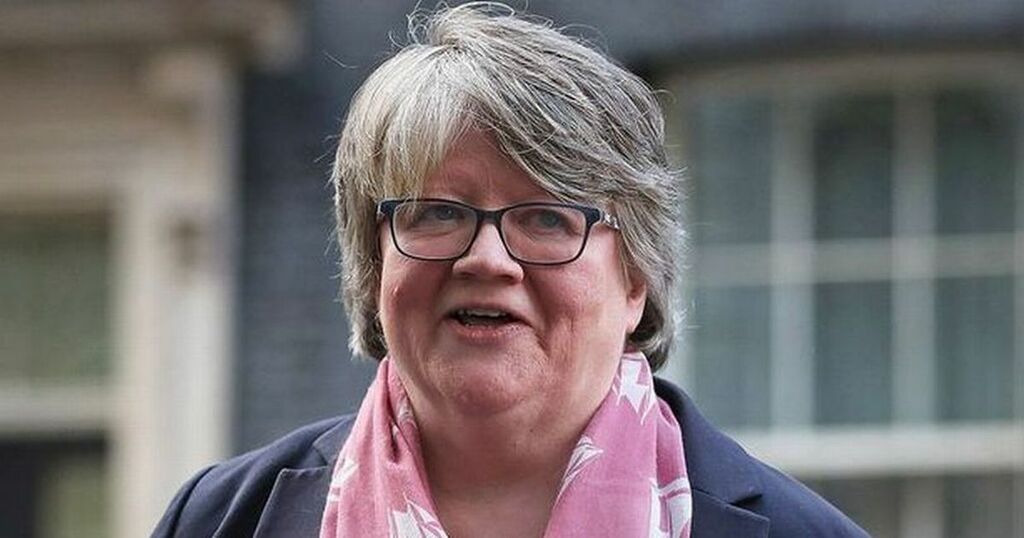 People who lose £20 a week from their Universal Credit payments under Tory government cuts could work extra hours to make up for the cut, the Work and Pensions Secretary has suggested.

Therese Coffey said on Monday that she is “entirely happy” with cutting Universal Credit by £20 a week for over six million claimants, many of whom will be plunged into poverty as a result.

Coffey claimed hard-up claimants could make up the loss by working longer hours.

The Work and Pensions Secretary was confronted in a TV interview with the startling impact of the plans, which a government analysis has warned will lead to a surge in homelessness and food banks.

Recipients could lose £1,040 annually if Prime Minister Boris Johnson goes ahead with the cut in October.

But Coffey told BBC Breakfast: “I’m conscious that £20 a week is about two hours’ extra work every week – we will be seeing what we can do to help people perhaps secure those extra hours, but ideally also to make sure they’re also in a place to get better paid jobs as well.”

Pressed about asking people to work longer, Coffey said: “It’s a temporary uplift recognising the reason that it was introduced is coming to an end.”

With 40 per cent of Universal Credit claimants already in work, she insisted the government would focus on talking to people on low incomes about taking on more hours

“Low paid workers in our country will lose £20 a week. Including the 10 per en increase in National Insurance they will lose £1,300 a year.

“For these working families, this will HURT. More children will end up in poverty. Yet Therese Coffey is ‘entirely happy’.”