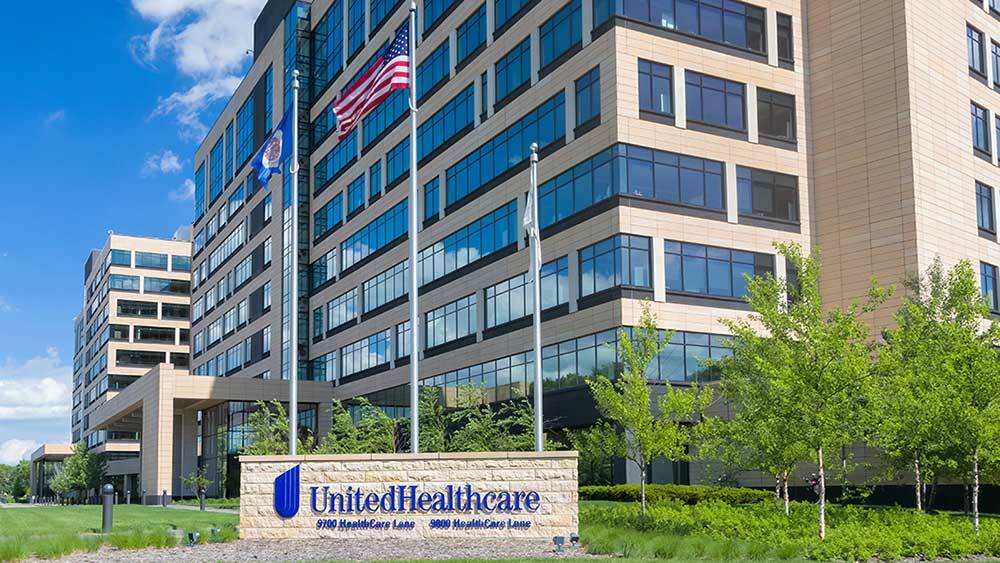 Medical costs as a percentage of premiums rose to 83% from 81.9% in the year-ago quarter, but UnitedHealth said the rise in its medical care ratio was due largely to the repeal of the health insurance tax.

Estimates: Analysts expected UnitedHealth earnings of $4.41 a share, up 26% vs. a year earlier. Revenue was seen rising nearly 10% to $71.55 billion, according to Zacks Investment Research.

Previous guidance built in a Covid hit of $1.80 per share. UnitedHealth offered a vague update on that impact, saying that the outlook for Covid's earnings impact "is consistent with previous expectations."

Over the longer term, UnitedHealth re-upped its guidance of 13%-16% annual EPS growth.

UNH stock climbed 4.2% to 420.36  following UnitedHealth's earnings beat and analyst call. With its opening surge, UNH stock gapped above its 50-day average. In the opening minutes of trade, UNH stock briefly edged above a 431.46 buy point from an eight-week flat base, according to MarketSmith. The retreat off highs wasn't especially encouraging. But the move above its 50-day line offers an early entry.

UNH stock had been broadly underperforming the S&P 500 since early May, after going on a run following the Q1 UnitedHealth earnings report. However, Thursday's action broke the downtrend in UNH stock's relative strength line, the blue line in the charts provided.

As of Wednesday's close, the Medical-Managed Care group ranked a weak No. 149 of 197 industry groups based on stock performance and momentum.

In the earnings call, UnitedHealth President Dirk McMahon may have provided something of a surprise about its pending acquisition of  Change Healthcare.

"We continue to work diligently to satisfy regulatory requests and now believe, based on our experience so far, the transaction should close in the first part of 2022."

Change Healthcare didn't get much of a boost from the news, rising 0.6% to 20.60. That gives Change a market value of about $6.4 billion, still far below the $7.8 billion in cash offered by UnitedHealth, on top of assuming $5 billion in debt.

UnitedHealth's earnings report comes as regulatory uncertainty is at a near-term peak and probably won't recede until it's clear what Democrats will include in their social-spending reconciliation package. The Democrats can't spare any votes in the Senate in passing their reconciliation package, which is now expected to cost around $2 trillion, far below earlier proposals. The effective veto for moderate senators will make it hard to pass politically controversial measures. However, a couple of significant health care changes are still in play.

The proposal to give Medicare power to negotiate drug prices could pinch profits for more than just drugmakers. Prescription benefit manager OptumRx would likely feel some impact.

Another proposed Medicare change would extend dental, hearing and vision benefits to traditional Medicare. Those extra benefits go a long way to explaining Medicare Advantage's popularity and huge growth. Making them part of the default package might dilute growth of Medicare Advantage, where UnitedHealth has carved out a leading position.