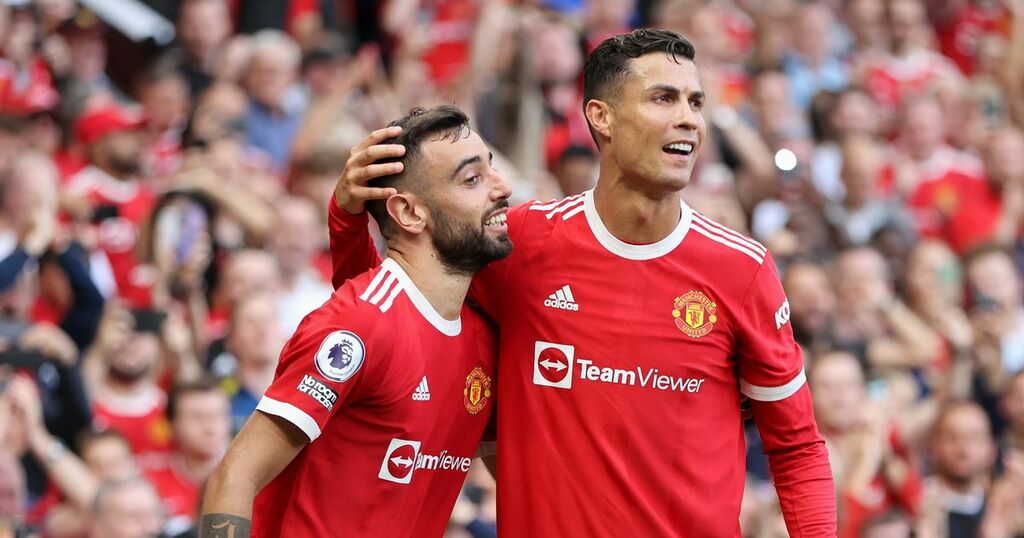 Here is your Tuesday morning Manchester United digest on September 14.

The glitz, the glamour, midweek games under the floodlights. Yes, the Champions' League is back.

United will kick-off their campaign on Tuesday with a trip to Switzerland to face Young Boys and there has been plenty of excitement ahead of the game.

One of the biggest reasons for that excitement amongst the Man United fanbase is Cristiano Ronaldo, who is part of the group flying out to Switzerland for the match.

But manager Ole Gunnar Solskjaer has confirmed there is one big name who is absent and won't be making the trip as the team aim to get off to a strong start in the tournament.

The United boss has named his 22-man squad for the match, and given an injury update ahead of the game.

Manchester United have a 5% chance of winning the Champions League, according to a supercomputer.

Having not won the competition since 2008 under Sir Alex Ferguson, United signed four-time winner Raphael Varane and five-time lifter Ronaldo over the summer, the latter being a key part of the side that were victorious in Moscow.

Jadon Sancho has also been added to the team in a bid win European football's biggest prize.

However, that doesn’t seem to be enough for data specialist's FiveThirtyEight's supercomputer – although that prediction was made prior to Ronaldo’s return on deadline day.