United or divided: what is the future of Ireland? 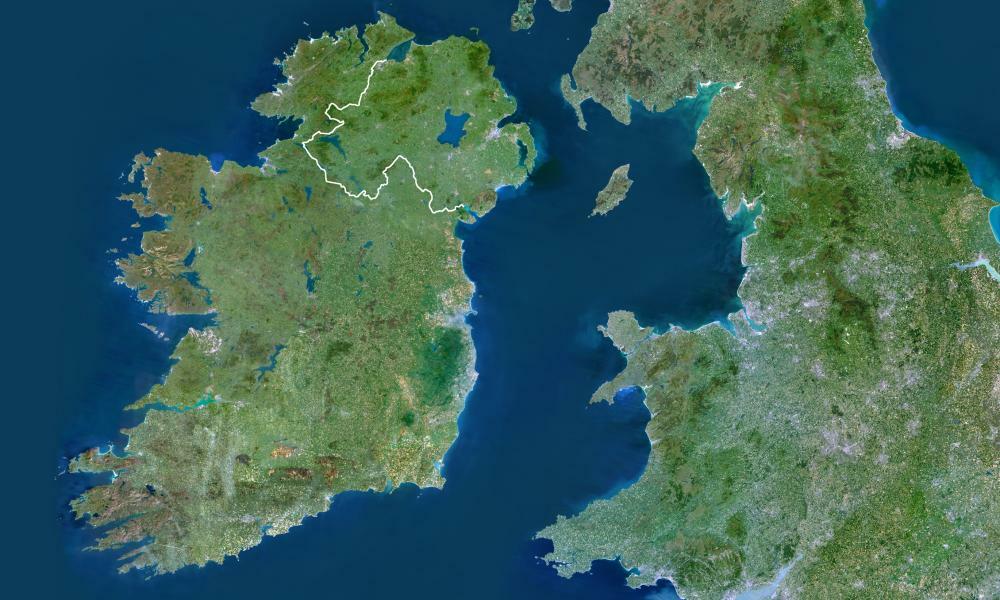 Colm Tóibín’s comparison of Sinn Féin, a pro-EU, pro-immigration, centre-left party, to Ukip, an anti-EU, anti-immigration, rightwing party, is decidedly muddled, like much of his article (Colm Tóibín: will the Brexit fallout lead to a ‘united Ireland’?, 2 October). That apocalyptic anti-republican mindset (the idea that Sinn Féin in 2021 is a “spectre” and a “tide”) is widespread among older members of the Irish upper middle-class, who are often unable to rid themselves of decades of anti-republican prejudice.

This was fostered by previous Irish governments that, courtesy of section 31 of the 1960 Broadcasting Authority Act, enthusiastically operated the most draconian anti-republican censorship in western Europe.

Tóibín then cites a unionist who explains his opposition to the 1985 Anglo-Irish agreement on the basis that the Dublin government “suddenly had a say in the affairs of Northern Ireland, but no one in the north could vote to remove the Dublin government” and that this “opposition to arbitrary authority was at the very heart of Protestant identity”. Of course, the considerable irony, which Tóibín misses entirely, is that the London government has a major say in the affairs of Northern Ireland (such as forcing Brexit on a region that voted against it), and nobody in the north can vote to remove them either.
Seán mac Cann
Trillick, County Tyrone, Ireland

• Colm Tóibín wrongly implies that people who believe in a united Ireland are sinister troublemakers full of “mystical blather”. His attitude also reeks of nimbyism when he virtuously distances himself from Northern Ireland issues: “Their hatreds were not mine.” The final straw is his suggestion that we should admire the Queen for her diplomacy during her Irish state visit. It’s 2021 – “whatever you say, say nothing” has been replaced with “we’ve learned that quiet isn’t always peace”.
Clare Bradbury
Manchester

• “Their talk of a united Ireland ‘in my lifetime’ is mystical blather,” writes Colm Tóibín. It isn’t – a united Ireland is inevitable. The demographics are moving daily towards it. Catholics are now perhaps in the majority in the province, and most people there favour membership of the European Union over union with Britain. This is the feeling among the better educated – whether Catholic or Protestant, and predominantly among the young. Britain is a declining economy, while the European Union is a world superpower moving onward and upward.

An independent Scotland and a united Ireland – both in the European Union – will peacefully resolve the rancours which now trouble both countries. Both are certainties which must be grasped by the UK government.
Arthur O’Connor
Letter West, County Cork, Ireland

• The article by Colm Tóibín was the most lucid and thoughtful that I have read about the current predicament in Ireland.

I am just an occasional visitor to Ireland for holidays and academic conferences, but I try to be sensitive and informed as I travel and encounter scenes in the landscape that relate to the historical struggle to stay alive in a land which offered little comfort. Sadly, holiday travel has been brought to an end for us by cessation of the pet passport scheme with the EU.

Tóibín’s analysis of the way that our Queen’s language was so sensitive and measured highlighted by omission the mendacity of the campaigning rhetoric that brought about the current situation. Talk of unification in Ireland makes me think that there has been great loss of the unifying structure of the EU, where an overarching political fabric guaranteed the freedom of people and trade within its borders, but which I hoped would permit the development of identity, including that of Wales, Scotland and England.

The mediation and resolution of current difficulties will require great vision and present many challenges.
Jonathan Wilkins
Deganwy, Conwy