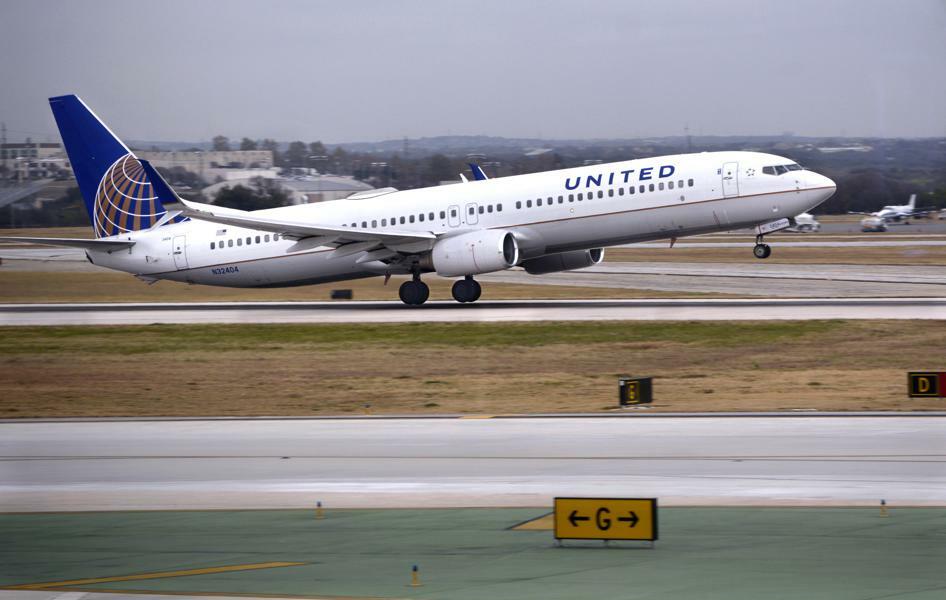 Weeks after United Airlines unveiled a Covid-19 vaccine requirement for all U.S.-based staff, the airline said Wednesday any workers who are exempted from the vaccines for religious or medical reasons will need to go on temporary leave starting next month.

United will place employees with religious exemptions to the vaccines on unpaid personal leave Oct. 2, according to company memos provided to Forbes by United.

Staff with medical exemptions will face medical leave (a company spokesperson told Forbes some staff will still get paid while on medical leave, but compensation policies vary based on collective bargaining agreements between United and labor unions).

The airline said it won’t allow unvaccinated staff to return to flight attendant jobs and other customer-facing roles until “the pandemic meaningfully recedes,” but technicians and other operational staff who rarely interact with customers can return to in-person work after the company devises new testing and safety precautions.

United did not disclose its vaccination rate to Forbes, but the company estimated that 90% of pilots and 80% of flight attendants were inoculated when it first rolled out its mandate last month, and it said in Wednesday’s memo that most staffers who were still unvaccinated when the requirement was announced are now vaccinated.

“Given the large number of people who work at and travel through our operation daily, we need to do everything we can to ensure their safety,” United said in its memo. “As we said when we introduced our vaccination policy, everyone is safer when everyone is vaccinated.”

In early August, United directed its entire U.S. workforce — which numbers about 67,000 — to get vaccinated against the coronavirus: “The facts are crystal clear: Everyone is safer when everyone is vaccinated,” company executives wrote. United’s requirement was set to kick in by late October or within five weeks of the Food and Drug Administration fully approving a Covid-19 vaccine, meaning staff will need to get vaccinated by the end of this month. A growing litany of other U.S. companies have coped with spiking Covid-19 cases and plateauing vaccination rates by requiring some staff to get vaccinated, including Google, Disney, CVS Health and Morgan Stanley. The list includes the nation’s largest employer: Civilian staffers for the federal government will need to either get vaccinated or face regular testing, President Joe Biden said in July, and the Pentagon is mandating vaccines for members of the military.

Other airlines have varying policies. Hawaiian Airlines is mandating vaccines for staff, Frontier Airlines is requiring unvaccinated workers to submit test results, and Delta Airlines introduced a vaccine-or-test rule “while community case rates are high” two weeks ago, but some carriers — including American Airlines, JetBlue Airways, Southwest Airlines and Delta — aren’t mandating vaccines outright, CNN and CNBC reported last month. Meanwhile, Delta will hike unvaccinated employees’ health insurance costs by $200 per month starting in November, a policy it said would “address the financial risk the decision to not vaccinate is creating for our company,” and American will reportedly stop offering pandemic leave to unvaccinated staff.