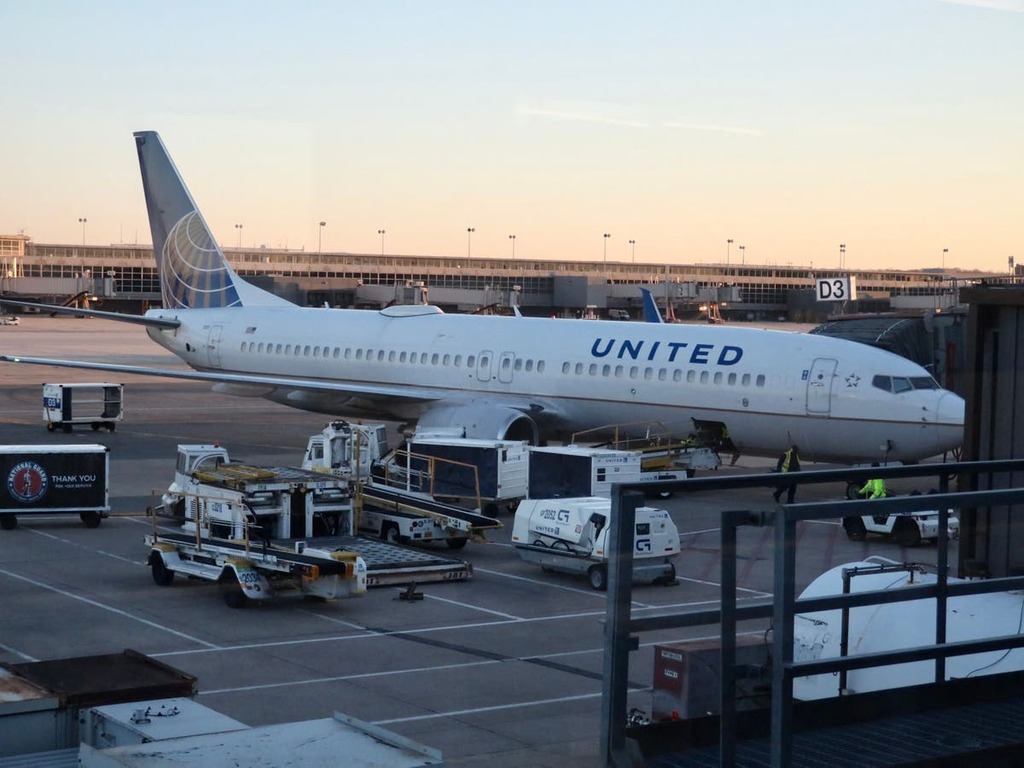 United Airlines employees who remain unvaccinated against the coronavirus will either face termination or unpaid leave, while most such employees will not be allowed into the work place starting from 2 October, the company said on Wednesday.

This decision by the airlines came as US crossed the grim figure of 40 million infections this week, driven mainly by the highly contagious Delta variant of the coronavirus.

The employees who refuse to get vaccinated will either be placed on unpaid leave or face termination proceedings, something that will result in a delay of their departure beyond early October, one memo said.

More than 67,000 of United’s US-based employees have a 27 September deadline to get vaccinated against the coronavirus, which has killed more than 649,000 people in the country so far.

As a result of the mandate, more than 50 per cent of its employees who were not vaccinated against Covid-19 last month have gotten their shots, said Kirk Limacher, United’s vice president of human resources.

United, however, did not specify exact numbers of how many employees were recently vaccinated or the percentage of their total vaccinated workforce. The number of exemptions requested was not mentioned either.

The Chicago-based airline backed its mandate by citing rising cases in the US, where new infections surged to its highest-ever level since March.

Covid-19 cases are “likely to rise into the fall as more people are hospitalised (sic)”, said one memo sent out to employees by United. It also highlighted that worst case scenarios of hospitalisations and deaths are occurring among the unvaccinated lot.

Mr Limacher, in the memo, outlined how United would handle requests for exemptions from Covid-19 vaccines from employees who cite medical reasons or religious beliefs.

Requests based on medical reasons will be judged by medical staffers including nurses, while the ones based on religious beliefs will be handled by personnel-office employees.

If an employee’s request for exemption is denied by the authorities, they will get another five weeks to get the doses or face termination of their employment.

Employees who get their exemptions approved and who come in regular contact with passengers, such as flight attendants, gate agents and pilots, will face indefinite unpaid leave starting 2 October.

These employees will not be allowed back on the job until the pandemic “meaningfully recedes,” said one memo.

Workers whose request for exemptions from Covid-19 vaccines are approved, but who face minimal contact with passengers, such as baggage handlers and mechanics, will also be put on leave until the airline comes up with a plan for them, including safety measures like weekly testing and mandatory mask-wearing.

Employees working from headquarters with approvals on exemptions will be on leave as well until the airline decides on safety measures for them, including if they need to come to office.