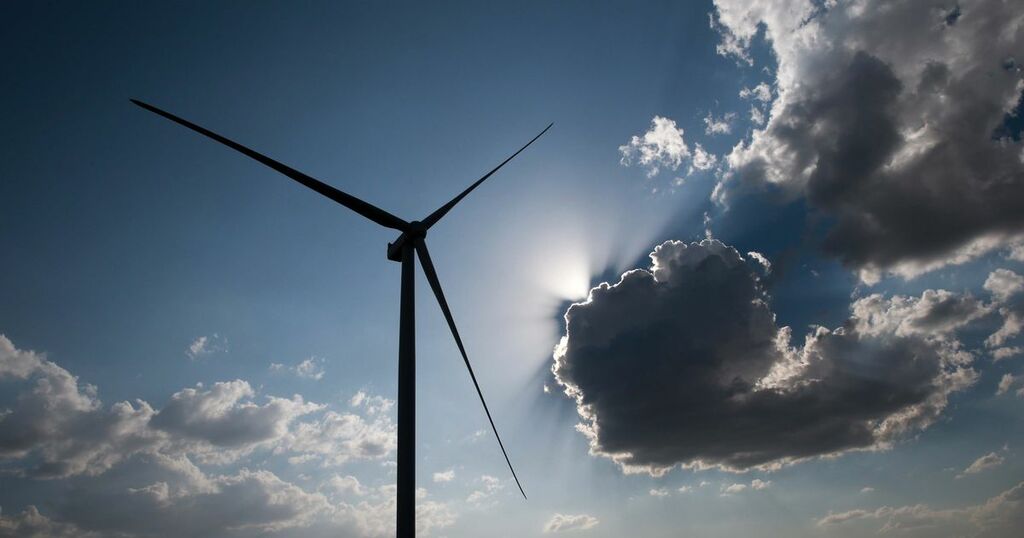 A union has slammed the "myth" of a green jobs revolution after a Scots wind factory entered into administration.

Unite Scotland has criticised the South Korean owners of the CS Wind factory based in Machrihanish, Argyll, as the company went under.

The factory, which employed around 130 people, was the only UK facility manufacturing onshore and offshore wind towers and was bought by the South Korean company in April 2016.

Unite say they repeatedly highlighted the depressing situation at the wind turbine factory - which they insist has been effectively mothballed by its owners since November 2019.

Highlands and Islands Enterprise had also taken out an injunction against the company which blocked the removal of equipment over fears of asset stripping. CS Wind had benefitted from enterprise grants totalling £3million.

Unite has been at the forefront of campaigning for Scottish facilities and factories to benefit from the ‘green manufacturing revolution’.

Pat Rafferty, Unite Scottish Secretary, said: “Unite has repeatedly warned of the disgraceful situation developing at the hands of the South Korean owners who have a track record for taking millions in public funds only to run a factory into the ground.

"There is no jobs revolution - it’s a myth. The Scottish Government’s projection of nearly 50,000 jobs by 2020 comes crashing against the stark reality that for both the onshore and offshore wind sectors only 3,300 jobs were estimated to have been created by 2019."