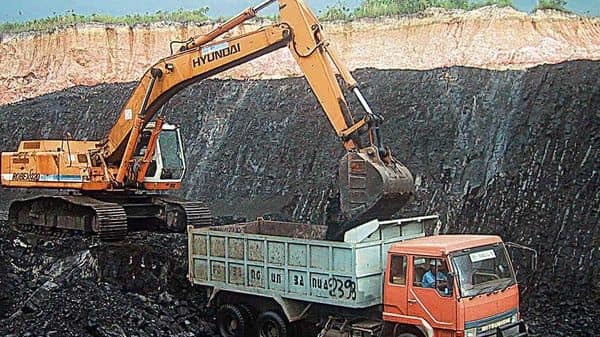 NEW DELHI: The Union power ministry on Tuesday said there was no power outage due to electricity shortage in the national capital.

“The maximum demand of Delhi was 4536 MW (peak) and 96.2 MU (Energy) on 10 October, 2021. As per the information received from Delhi DISCOMs, there was no outage on account of power shortage, as the required amount of power was supplied to them," the power ministry said in a statement.

Electricity in Delhi is supplied by BSES Rajdhani Power, BSES Yamuna Power and Tata Power Delhi Distribution Ltd. The distribution firms are joint ventures with Delhi Power Co. Ltd, which owns a 49% stake in each of them. The other discoms in the national capital are Military Engineering Services (for Delhi Cantonment) and the New Delhi Municipal Corporation.

“Keeping in view the Declared Capacity (DC) offered to the Delhi DISCOMs in last 10 days, Ministry of power has issued instructions on 10.10.2021 to NTPC and DVC as under so as to secure power supply to Delhi. This will ensure that distribution companies of Delhi will get as much as power as requisitioned by them as per their demand," the union power ministry said in a separate statement on Tuesday.

The union power ministry has dismissed power crisis in the national capital.

“In addition, guidelines have also been issued regarding utilisation of unallocated power, on 11.10.2021 to meet the increased demand from the coal based power generation. Under these guidelines, the states have been requested to use the unallocated power for supplying electricity to the consumers of the State; and in case of surplus power, the states are requested to intimate so that this power can be reallocated to other needy state," the statement said.

“Further, if any state is found selling power in power exchange or not scheduling this unallocated power, their unallocated power may be temporarily reduced or withdrawn and reallocated to other States which are in need of such power," the power ministry’s Tuesday statement added.

“The minister has directed that distribution companies of Delhi will get as much as power as requisitioned by them as per their demand," the power ministry said in a Sunday statement and added, “If any DISCOMs is found to resort to load shedding despite being power available as per PPA, action would be initiated against them."