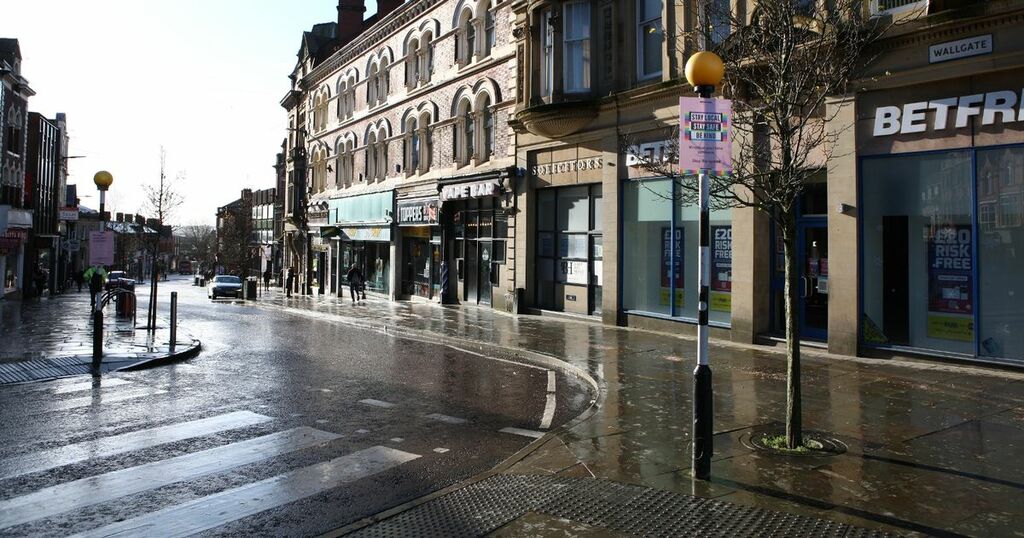 Emergency crews were called out to a fire involving an underground electricity box in Wigan town centre this afternoon.

Shortly after 2.30pm on Tuesday (September 7), two fire engines from Wigan fire station were called to Library Street in Wallgate.

Fire crews were on the scene for two hours as they extinguished the fire.

Read more: The big, grey box on Deansgate that has got everyone talking

The incident led to a series of traffic disruptions in the area, with local bus services 7, 8, 9 and 132 all affected.

At 5.30pm, Stagecoach tweeted to report that Library Street had reopened with services resuming to normal in the area.

“Fire crews were on the scene for two hours.”

Some local businesses were said to have been affected by a loss of power due to the fire.

Posting on Facebook, cocktail bar The Wiend wrote: "We are aware of the fire in the town centre and that some venues in Wigan have had to shut due to power problems.

"We still have power so if you’re looking for a safe haven for a beer come join us at the Wiend bar."

How the electricity box caught fire is not yet known.