A city centre bar facing scrutiny over noise complaints is to give up its alcohol licence to move to a new location.

On Point on Victoria Street had been expected to be hauled in front of Liverpool Council ’s licensing and gambling sub-committee last week to defend its right to trade alcohol after complaints were made about noise from the venue. That meeting was deferred after Cllr Nick Small, who applied for a licence review, was unable to make the crunch hearing.

A spokesperson for On Point has now confirmed to the ECHO that the business intends to surrender its licence for the Victoria Street bar with a view to relocating to a new city centre site. On its social media pages, On Point describes itself as Liverpool’s first fully interactive cocktail bar.

Currently, the bar opens from 4pm to 11.45pm on Thursdays, 4pm to 1am on Fridays and Saturdays, and 4pm to midnight on Sunday. It has a premises licence that permits the performance of live music and playing of recorded music during its opening hours. The licence was awarded by Liverpool Council in May 2020.

Despite applying for the review, Cllr Small said previously that he had wanted the venue to do well. He said: "I've had a number of complaints from different residents living above the premises about noise and music being persistently played outside permitted hours in breach of the premises licence.

“This has been reported to the premises licence holder and Environmental Health, but the problems continue. I hope the premises will take this seriously, sort this out and be better neighbours.

“It's a great venue and I want it to do well." A spokesperson for On Point told the LDRS in April the bar had “the support of the wider community” with multiple letters of support sent to Liverpool Council, including from an unnamed member of the licensing and sub-committee.

The new venue for On Point is yet to be confirmed. 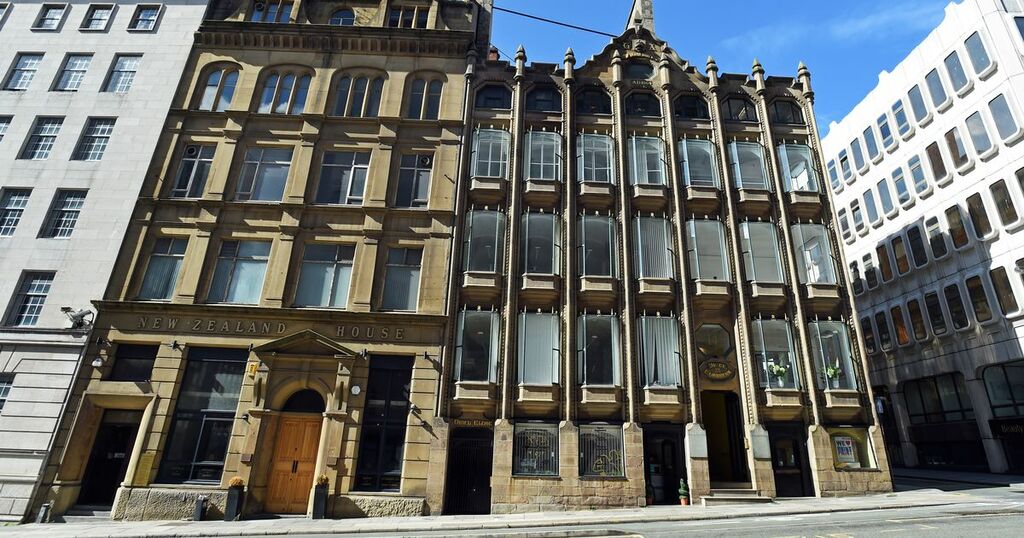 Liosi's has been granted a licence to open a new bistro in Saville Place, after a hearing last week

Chronicle Live
Queen’s Jubilee: What will pub opening hours be like?

Get the beers in for her maj