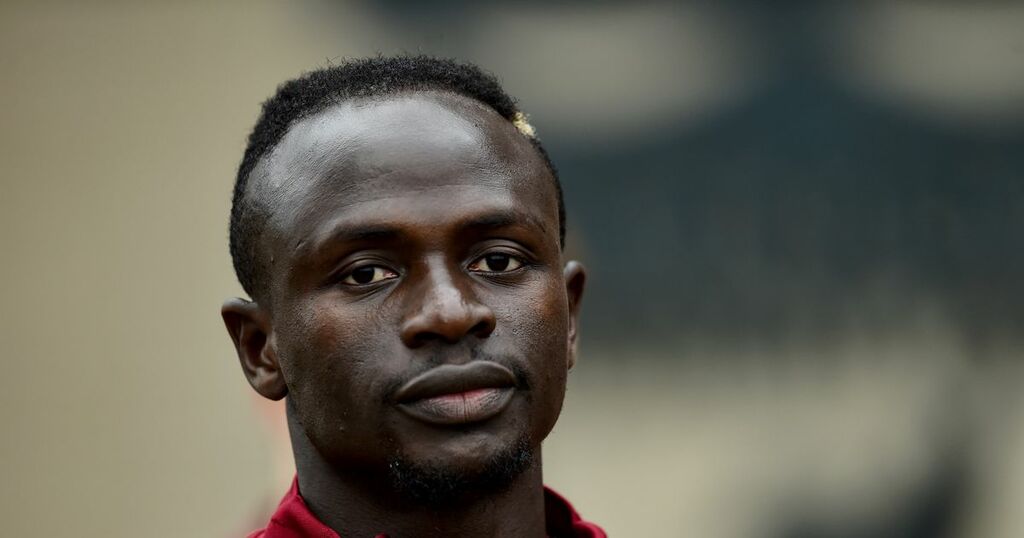 Sadio Mane has claimed it is 'unacceptable' that Chelsea goalkeeper Edouard Mendy has not featured on the 30-man shortlist for this year's Ballon d'Or.

But his impressive form was not enough to be recognised for the yearly award, which will be decided on November 29.

EXCLUSIVE: Interview with the member of Jurgen Klopp's backroom who 'transformed' Liverpool's squad

Mane has also not made the cut for the first time since 2016, with Mohamed Salah the only Liverpool player to be in the running, but was more concerned about the omission of his Senegalese team-mate.

"It is unacceptable. I do not understand," said the Liverpool forward while away on international duty this week.

Mendy did receive a nomination for the Yashin Trophy, however, which recognises the greatest goalkeeper in the world.

Liverpool shot-stopper Alisson Becker was the last person to receive this accolade in 2019, with no awards handed out in 2020 due to the coronavirus pandemic.

Providing his reaction to being considered for this goalkeeping prize, Mendy said: “Honestly I am already very proud to represent my country and be among the 10 best goalkeepers in the world.

“In just one year [at Chelsea], it’s a very good thing. I’m not satisfied with that, I have a lot of ambitions but it’s already a good step.

"There will always be debates, whether it’s about me or someone else. It is down to the freedom of the votes of the [Ballon d’Or] journalists and they must be respected.”