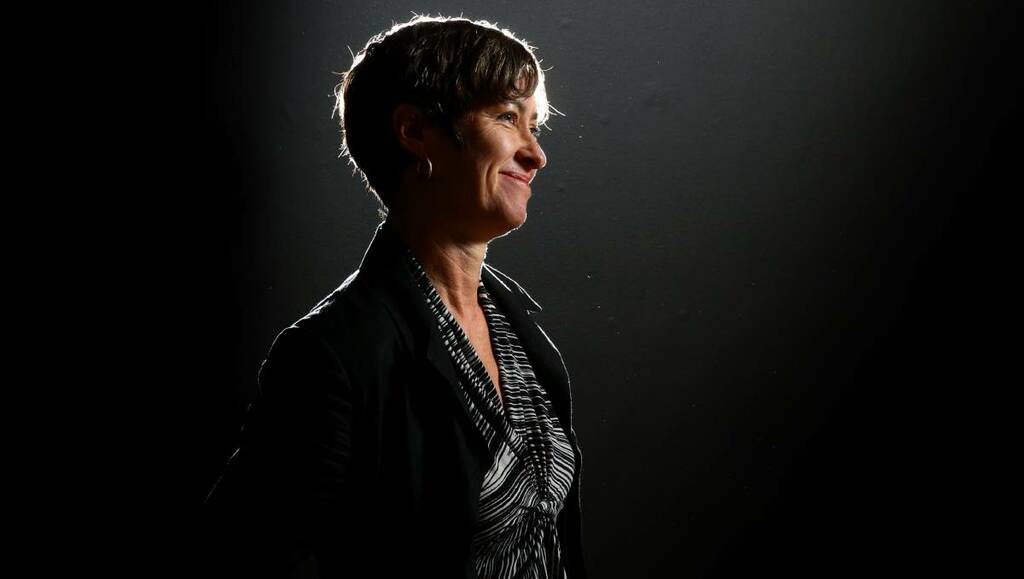 Newcastle artist, curator and academic Una Rey was recently appointed editor of Artlink, one of the nation's leading publications covering the arts.

Artlink is a themed magazine on contemporary art and ideas from Australia and the Asia-Pacific. The Adelaide-based publication turned 40 years old last month.

Rey is only the third editor in Artlink's history, following in the footsteps of the magazine's founding editor, Stephanie Britton, who served for 33 years, followed by Eve Sullivan, who served from 2014 to this year.

Earlier this year Rey curated a show at The Lock-Up, Inside Elands, focusing on the work of four contemporary artists, reflecting on their own view of life at Elands, a counterculture community founded in the 1970s in the mountains of the Mid North Coast just north of Wingham. The common ground for the four of them: they spent their formative childhood years at Elands.

In 2016, Rey curated a show at Newcastle Art Gallery, Black White & Restive, reflecting many shades of the dynamic relationship between Aboriginal artists and the rest of the Australian art community.

Rey is a member of the International Association of Art Critics.

"I love any opportunity to push ideas, foster alternative thinking and to collaborate in the interests of critical and though provoking writing," Rey says of her position.