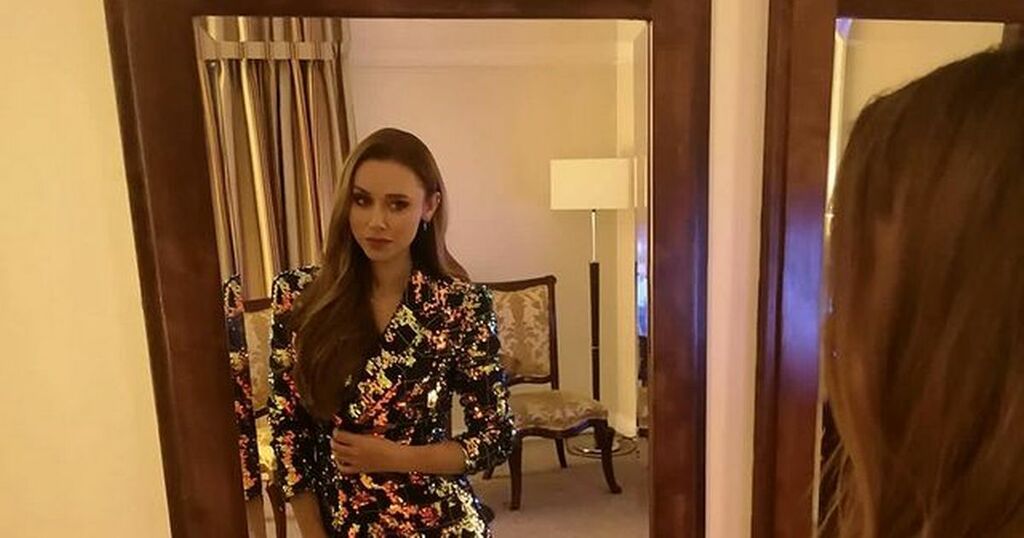 Una Healy looked stunning as she took to the stage after a nightmare 18 months for the music industry.

The Saturdays singer looked incredible as she posed in front of a mirror wearing a sequinned blazer dress, captioning the snap: "And we're back!"

The Tipperary woman’s 645k followers were quick to compliment her shimmering outfit.

One said: “Beautiful as always!"

Another said: “Forever a queen and a Legend”.

Other fans expressed their delight that Una would be back to perform once more.

The Irish singer returned to the stage last night for an intimate show in Dublin, which was her first live show in two years.

The star appeared as a special guest alongside her uncle Declan Nerney as his band performed at the Red Cow Inn on Thursday.

Una announced she would be performing at the show just hours before she was due to take to the stage.

She said on her Instagram stories: “I am so excited today. So, I’m actually performing on stage for the first time in over two years tonight. I’m a special guest for my uncle Declan Nerney.

“I just can’t wait to get back out on stage again. It’s been too long."

The 39-year-old mother of two is known for her love of fitness and will be completing the VHI Virtual Women’s Mini Marathon on September 19th.

Una looked incredible as she posed in the marathon t-shirt and medal and said: “I’ve just received my race pack for the Vhi Virtual Women's Mini Marathon, which is coming up very soon on 19th of Sept.

“Absolutely loving the official t-shirt and medal – plus they’ve even sent me my very own personal finish line!”

The singer has said that her health regime isn't for the faint-hearted as she enjoys various exercises such as swimming, running and the gym.

She said: “I get so much done while the kids are at school. Those hours are precious because I can catch up with work, house chores and maintaining my fitness.

“Exercise is my 'me' time – I’m big into keeping fit and going to the gym,” she told New magazine.