UN Warns it Will Impose Sanctions on Those Obstructing Libyan Elections 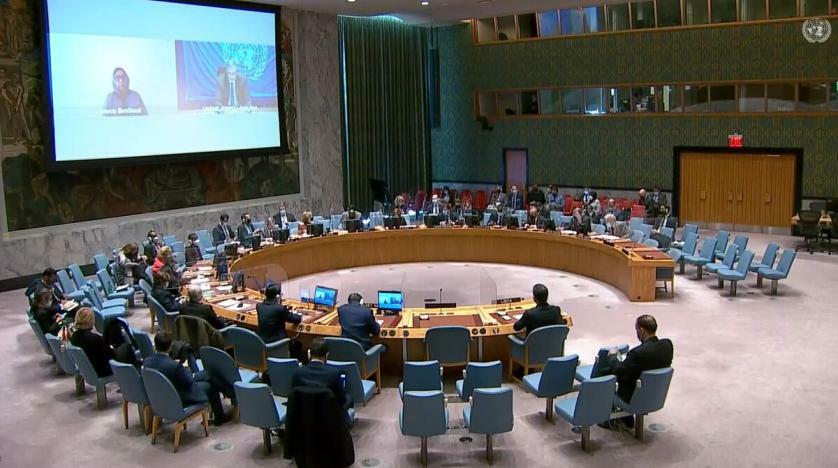 The Security Council on Wednesday warned that it would issue sanctions against those who obstruct Libya’s presidential and parliamentary elections scheduled for December 24, renewing calls for the withdrawal of all foreign forces from the country without delay.

The 15-nation council issued a presidential statement following the briefing of Jan Kubis, Special Envoy of the Secretary-General and Head of the United Nations Support Mission in Libya (UNSMIL), who has recently tendered his resignation.

“The Security Council recalls that individuals or entities who threaten the peace, stability or security of Libya or obstruct or undermine the successful completion of its political transition, including by obstructing or undermining the elections, may be designated for its sanctions,” it said.

The Council also welcomed the Libya Stabilization Conference that convened on October 21 in Tripoli and expressed its support the elections as set out in the Libyan Political Dialogue Forum (LPDF) roadmap agreed in Tunis in November 2020 and Resolution 2570.

It voiced strong support for the important role played by the High National Elections Commission (HNEC).

“The Security Council stresses the importance of a peaceful transfer of power in Libya following the elections,” the presidential statement said.

The UN body recalled that free, fair and credible elections will allow the Libyan people to elect representative and unified institutions from among all Libyan political actors.

It also emphasized the importance of the implementation of the October 23, 2020 ceasefire agreement including through the withdrawal of all foreign forces and mercenaries from Libya without delay.

In its presidential statement, the Security Council also welcomed the Action Plan agreed by the 5+5 Joint Military Commission in Geneva on October 8 and called on all relevant actors to facilitate its synchronized, phased, gradual and balanced implementation.

It underscored the importance of arrangements to “ensure the full, equal and meaningful participation of women and the inclusion of youth.”