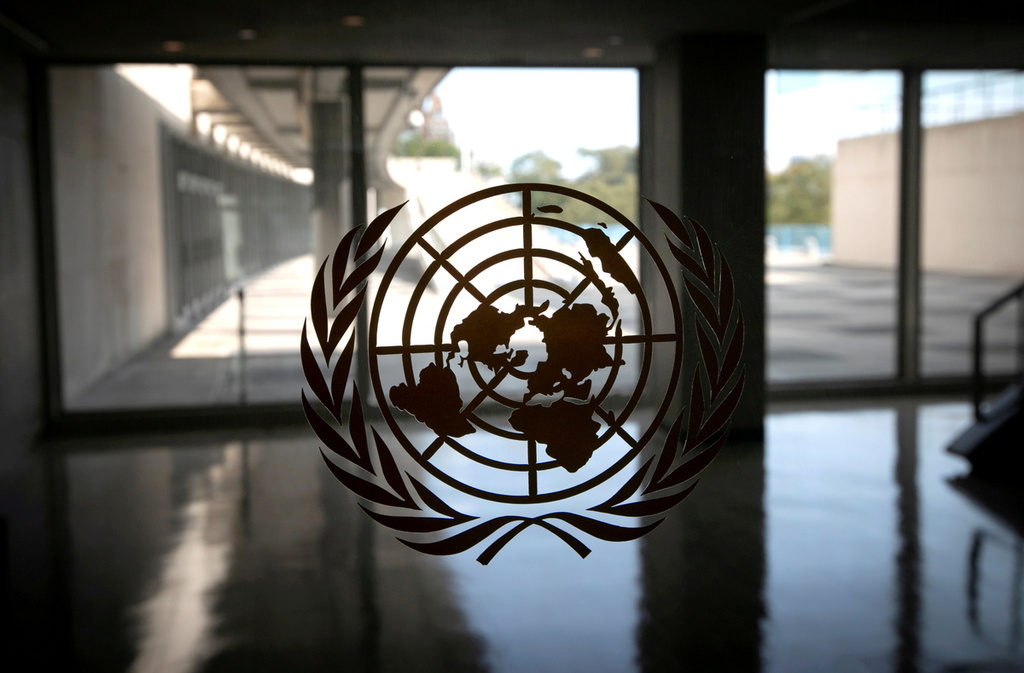 The United Nations has sent home all 450 Gabonese troops from its peacekeeping mission in Central African Republic and opened an investigation after allegations of the sexual abuse of five girls, it said on Wednesday.

The mission, known as MINUSCA, said the allegations related to unidentified Gabonese peacekeepers operating in the centre of the country.

Gabon's defence ministry said it has also opened an inquiry.

"If the allegations are proven to be true, the instigators will be put in front of a tribunal and judged with extreme rigor," the ministry said.

Violence has flared since a December election saw President Faustin-Archange Touadera win another term, an outcome disputed by a coalition of militias.

Allegations of sexual abuse have dogged the U.N. mission over the years. MINUSCA's former head, Babacar Gaye, resigned in 2015 amid sexual abuse allegations against peacekeepers, fresh cases of which emerged in 2016. Central African Republic is not alone. In Democratic Repblic of Congo, dozens of similar allegations were made in 2017.