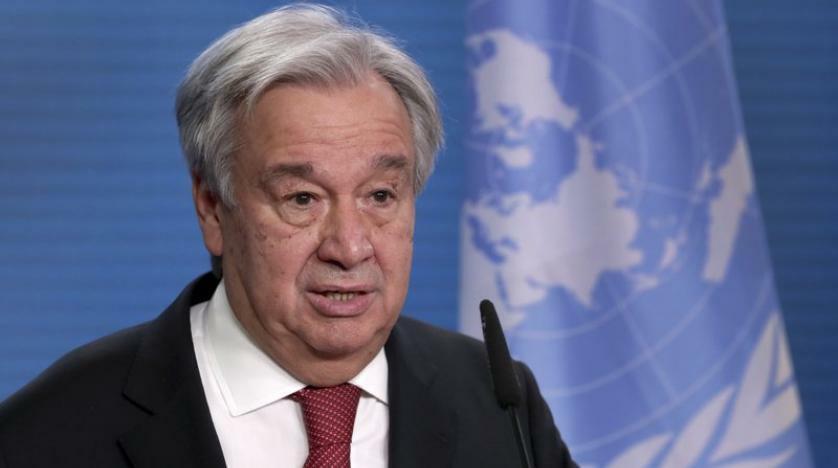 The United Nations chief says all countries should engage with the Taliban and deliver the same message: The Afghan people should live in peace under an inclusive government that respects basic human rights including for women and girls, and Afghanistan should not be a sanctuary for terrorism anymore and should play a constructive role in international relations.

Secretary-General Antonio Guterres told a news conference Friday “it’s important that independently of different strategies, of different forms of contact, all countries are able to convey the same message and to engage with the Taliban in an effective way," reported The Associated Press.

Guterres said humanitarian aid is also essential and efforts must be made to prevent “an economic meltdown” in Afghanistan.

He said the country’s financial situation is “very difficult” and “it is essential to find ways, through some waivers or some mechanisms” to inject cash in the economy to avoid a meltdown.

Looking ahead, Guterres said, “what would be positive is to have simultaneously the formation in Afghanistan of an inclusive government” that respects previous international commitments by the Afghan state and takes into account concerns about terrorism, human rights and other issues leading to “a normalization of the relations of the international community with Afghanistan.”