The UN is warning that 18 million people in Africa’s Sahel region face severe hunger in the next three months, citing the impacts of Russia's war in Ukraine, the coronavirus pandemic, climate-induced shocks and rising costs.

The hunger crisis may press increased numbers of people to migrate out of the affected areas, the Office for the Coordination of Humanitarian Affairs said Friday.

The largest number of people are at risk of severe hunger across the region since 2014, and four countries — Burkina Faso, Chad, Mali and Niger — are facing “alarming levels,” with nearly 1.7 million people facing emergency levels of food insecurity there, according to the UN agency.

Parts of the Sahel region, a vast territory stretching across the south of the Sahara Desert, have faced their worst agricultural production in more than a decade, and food shortages could worsen as the lean season arrives in late summer, Tomson Phiri, spokesman for the UN’s Nobel Peace Prize-winning World Food Program, said.

“The situation is definitely going to get worse before it gets better,” he told reporters in Geneva. “We may see more people trying to make ends meet by migrating: It’s a very, very likely possibility.”

Many people from the region are among migrants who seek to travel north to Europe in hopes of economic opportunity, more stability and safety, The Associated Press reported.

“A combination of violence, insecurity, deep poverty and record-high food prices is exacerbating malnutrition and driving millions to the fringes of survival,” Martin Griffiths, the head of OCHA, said in a statement.

“The recent spike in food prices driven by the conflict between Russia and Ukraine is threatening to turn a food security crisis into a humanitarian disaster,” he said. Those two countries are key producers of wheat, barley and other agricultural products, and the conflict has almost entirely halted exports through the Black Sea.

Griffiths' office is releasing $30 million from its emergency relief fund for the four African countries.

Humanitarian groups earlier this year launched appeals seeking $3.8 billion in aid for the region in 2022, but they remain only 12% funded, OCHA said. 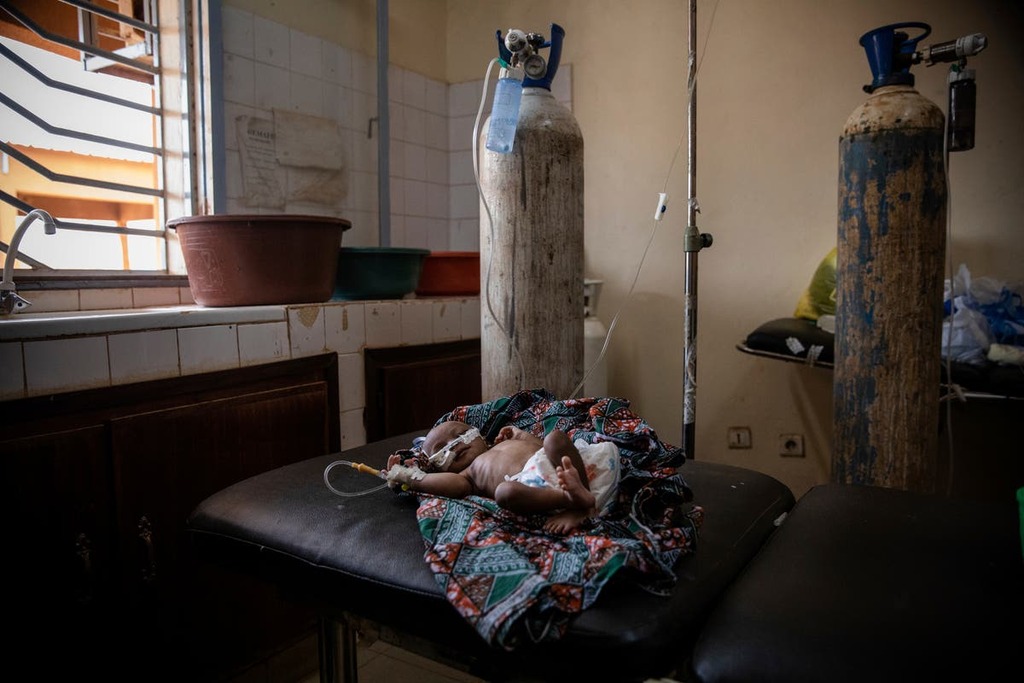 The UN has warned that 18 million people in Africa’s Sahel region face severe hunger in the next three months,…