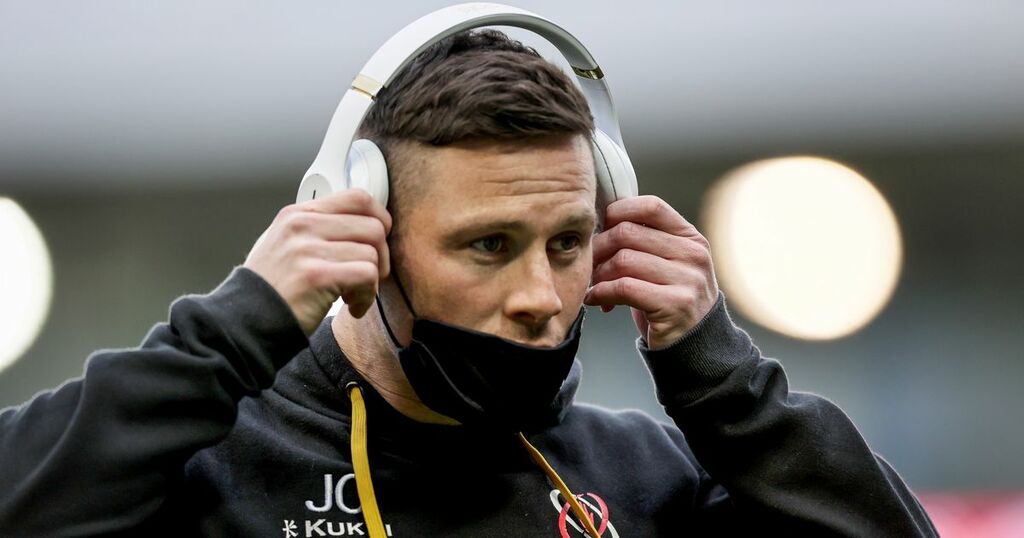 John Cooney has given Ulster supporters a massive lift by revealing he is on the brink of an imminent return to action.

The 31-year-old scrum-half has been out of action since April after sustaining a serious neck injury in a Challenge Cup semi-final defeat to Leicester Tigers at Welford Road.

Initially the Dubliner had hoped to return in time for Ireland’s summer series against Japan and USA, but ended up spending four months on the sidelines.

Cooney admitted in July that the severity of the injury, the result of an awkward fall after being knocked unconscious, had left him “a little bit concerned” about his future.

But on Wednesday night the experienced No9 took to Twitter and Instagram to confirm that he has been given the green light to make a welcome return to action.

He wrote: “Four months since my last game and finally got the all clear to get back playing.

“Going to really appreciate everything about this season and looking forward to adding to the highlight reel.”

Cooney recently revealed the extent of his injury, when he said: “I kind of fell awkwardly on my neck. I had no way to stop myself so I kind of lost the power in my arm.

"It was kind of similar to what happened to (Conor) Murray. It was meant to be maybe four to six weeks (out) and then it ended up being slower and slower.”

Ulster, who lost their opening pre-season game 45-21 to Saracens at the weekend, face the English club in London in a second warm-up fixture on Thursday night.

Cooney has scored 724 points in 84 games for Ulster since arriving at the Kingspan Stadium from Connacht in 2017.