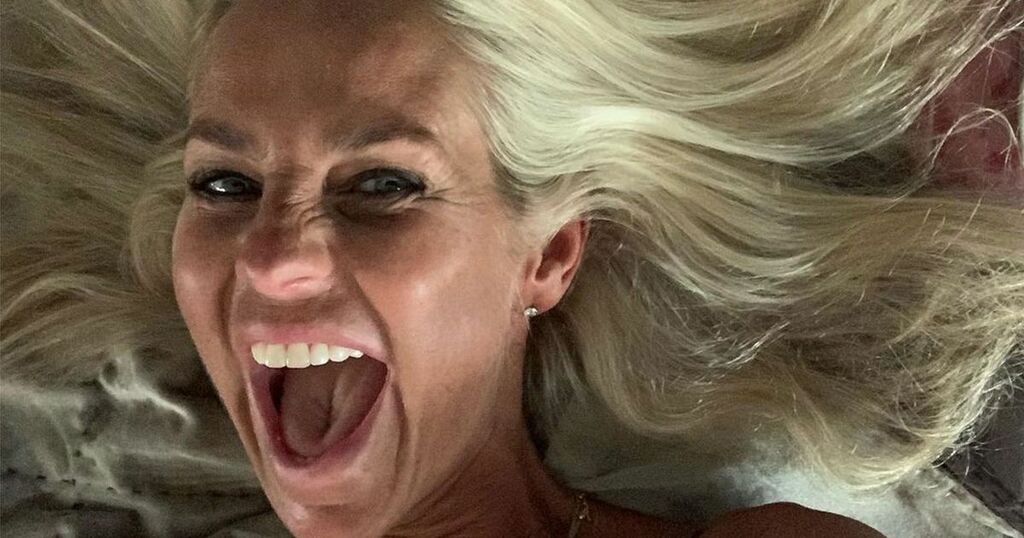 Ulrika Jonsson has discussed her “bonkers sex drive” as she revealed she’s been looking for love on dating apps.

The mum-of-four spoke to Vicky Pattinson during an appearance on her The Secret To… podcast, and admitted she isn’t looking for a long-term relationship after splitting from her husband Brian Monet three years ago.

However, the 54-year-old said she’s open to the idea of having “a lot of sex” as she confessed her sex drive has “gone bonkers”.

"I reached this point when I was 51 where I [didn’t] want to be in a relationship but I do want to have sex – and I’d like to have a lot of it, please,” Ulrika explained.

The TV personality claimed her sex drive increased after she began trying out dating apps earlier this year, when a friend introduced her to looking for love online.

"My sex drive went a bit bonkers – well, I don’t know if it went bonkers, it may have been bonkers – but anyway I wasn’t having any sex but then my friend put me on the dreaded dating apps so then I did have a few dates," she said.

The former Gladiators presenter had been married to Brian for more than 11 years, and when quizzed on her current relationship status by host Vicky, Ulrika said she didn’t want long-term love but wants something casual.

“So I came out of my last marriage three years ago and had no intention at all of going into a relationship.

"I think I'd always been a relationship person, I’d always been someone who, you know, from early on I was always looking for the one, because I guess we’ve been programmed that there was 'the one' out there for you,” Ulrika shared.

She said her priorities have changed since having kids, and now she’s no longer wanting to have kids, she doesn’t need to find The One.

The presenter has openly discussed the end of her marriage to Brian, and bravely revealed that they had sex just once in almost nine years.

And when she turned 50, she was ready to accept that “I would never have sex ever again”.

"The reason I thought this is because I had not had sex for four and half years. And the time before that was four years prior. I was living in a sexless marriage for nearly a decade,” she said.

"I wanted to be touched here and there, to let me know that I was still all right for an old bird," she wrote in an article for The Sun in 2019.

"Only having one sexual encounter in eight and half years, coupled with me starting to go through the menopause six years ago, couldn’t have made me feel worse about myself.”