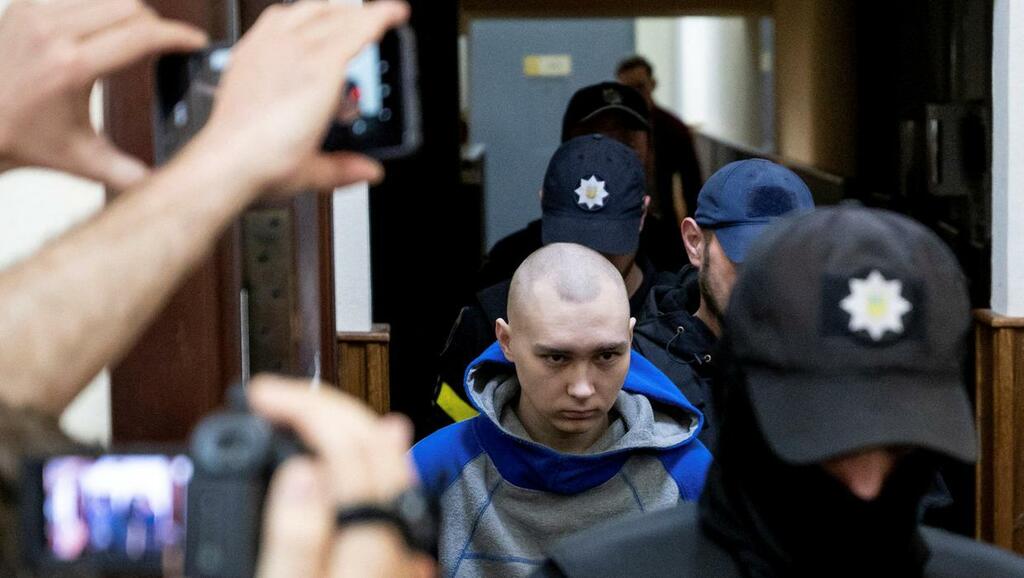 The Guardian - UK
What happened in the Russia-Ukraine war this week? Catch up with the must-read news and analysis 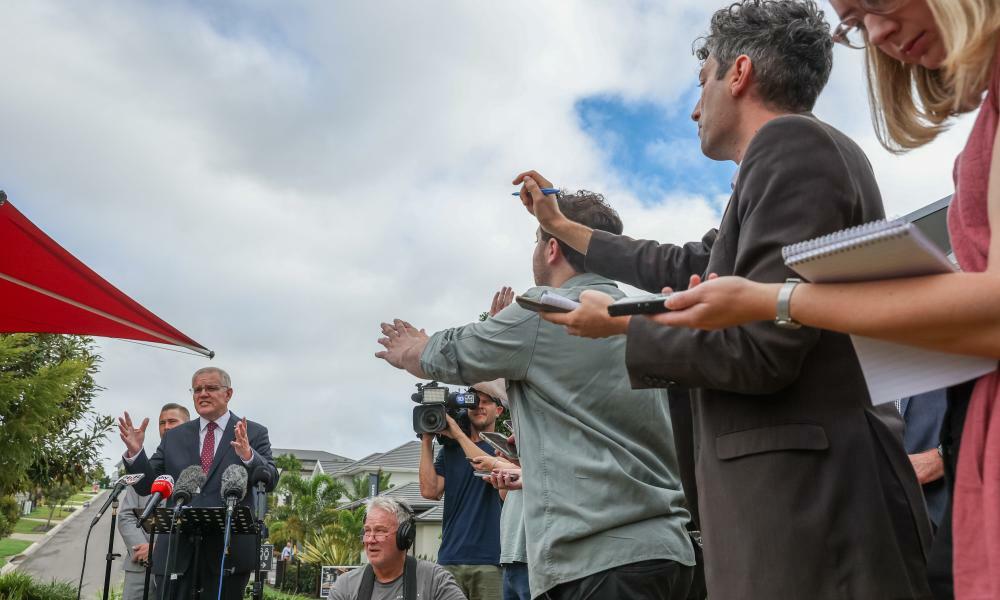 Revealed: how the top issues voters care about are not getting aired in election campaign
Aged care, climate and education have been relatively neglected, according to a comparison of voter priorities with the airtime they’ve…

The Guardian - UK
From analysis to good news, read the world’s best news in one place
‘Admit what the hell is going on’: Biden wants US to face White Supremacy problem

A 21-year-old Russian soldier accused of shooting a civilian pushing a bicycle on the side of the road will stand trial in Ukraine for war crimes.

The soldier will be the first of the Russian troops to face a trial for war crimes since the beginning of the invasion on February 24.

Ukraine’s prosecutor general, Iryna Venediktova, said the soldier is in Ukrainian custody and identified him as Sgt Vadim Shysimarin.

Ms Venediktova said Ukraine’s intelligence agency, the SBU found in its investigation that on February 28, Sgt Shysimarin and four other soldiers stole a car at gunpoint in an attempt to flee Ukrainian forces and drove into the village of Chupakhivka in the Sumy region.

It was here that an unarmed 62-year-old man was spotted by the soldiers on the roadside talking on the phone.

Sgt Shysimarin is claimed to have then ordered to kill the man to prevent him from reporting them.

He reportedly fired a Kalashnikov rifle out of the car window shooting the man in the head, killing him just yards from his home.

The 21-year-old now faces 10 to 15 years in prison. However, it is not clear when the trial will begin.

Similar cases are likely to be now brought forward as both Ukrainian, and international investigators have been gathering evidence of potential war crimes in areas where Russian forces have retreated.

Hundreds of bodies have been recovered and have undergone forensic examination.

The news comes as the war in Ukraine continues into its third month.

Now Russian President Vladimir Putin has been turning his attention toward the West.

Putin claimed that the West was planning to invade Russia in a speech he gave at the annual Victory Day military parade in Moscow Monday.

In his address, he made attempts to justify Russia’s military action in Ukraine by saying that their forces are “fighting for the Motherland.”

He has previously made threats to any country that interfered with the invasion of Ukraine, stating that they would face “consequences greater than any you have faced in history.”

The Guardian - UK
What happened in the Russia-Ukraine war this week? Catch up with the must-read news and analysis